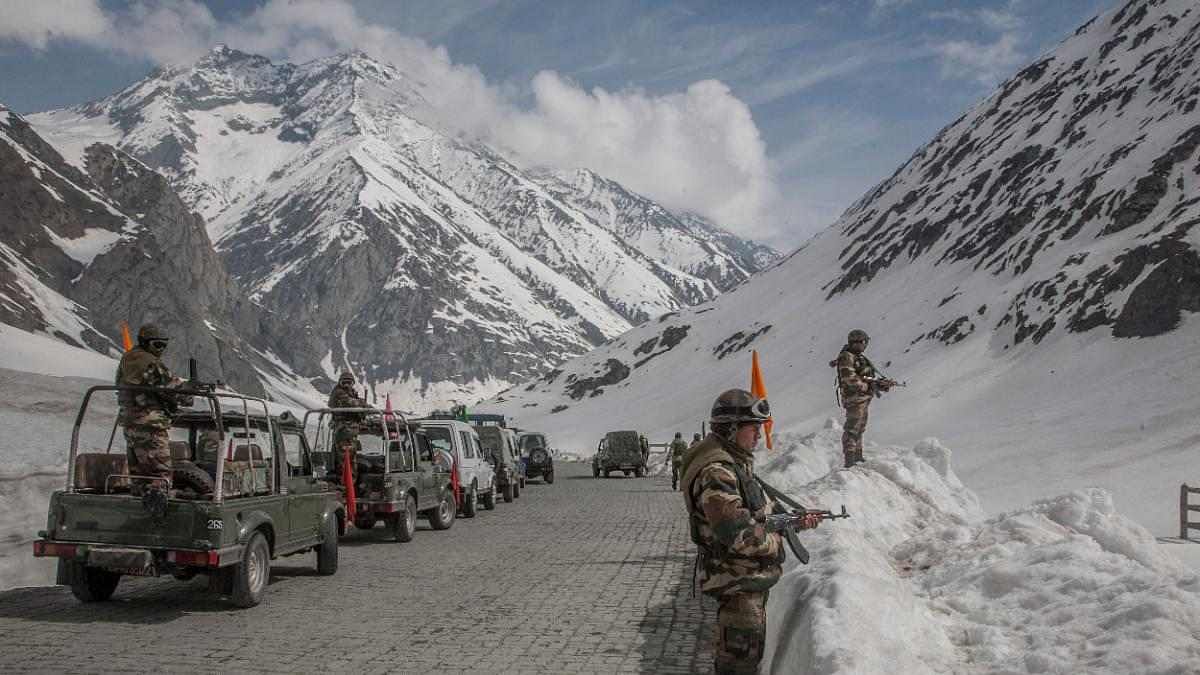 
New Delhi: Amid the continuing stalemate with China at the Line of Actual Control in eastern Ladakh and an increased deployment of troops in several extreme high altitude areas, the Army is looking at raising procurement of special clothing and mountaineering equipment.

In a list released Thursday, the Army projected figures of higher procurement of 17 types of special clothing and mountaineering equipment.

According to defence sources, the Army will give priority to Indian manufacturers, who make the said equipment, in the spirit of the Make of India initiative.

Currently, most of these items are imported from other countries.

However, with the “second positive indigenisation list” of 108 items notified by the Ministry of Defence last month, special clothing and mountaineering equipment will have to be procured from indigenous sources starting January 2023, according to provisions given in the Defence Acquisition Procedure (DAP) 2020.

According to the latest list, the Army has projected an annual requirement of 50,000 to 90,000 sets of Extreme Cold Weather Clothing System and a similar number of special sleeping bags, rucksacks, summer suit for super high altitude area, multipurpose boots and snow goggles.

Additional requirements include about 12,000 special woollen socks, about three lakh sets of two- and three-layer gloves, about 500 High Altitude Pulmonary Oedema (HAPO) chambers, which is a mandatory requirement for providing emergency treatment to soldiers deployed in extreme cold and high altitude areas.

Along with this, the Army has projected an annual requirement of 3,000 to 5,000 avalanche airbags and a similar number of avalanche victim detectors.

Also read: India’s military theatre commands could be delayed as there’s no consensus on basic structure

What the officers say

A senior Army officer said the equipment projected is extensively used in Siachen and other super high altitude areas.

“Every individual being inducted is given a fresh set of such clothing and with the additional troops an annual requirement of approximately 30,000 such sets is expected,” the officer told ThePrint on condition of anonymity.

“While jackets, trousers and gloves are a part of the personal protective equipment of a soldier, avalanche victim detectors and avalanche cords are rescue equipment while HAPO bags are essential life saving equipment,” the officer said.

A second officer explained that there are more casualties in Siachen and many higher super high altitude posts due to weather as compared to enemy action.

According to data shared in the Parliament, 74 Army personnel had died due to avalanches in three years till 2019.

“This clothing and equipment is essential to protect the soldier from the elements and assist in his duties. It is currently being procured from various countries and especially due to the sudden situation last year, emergency procurement was made from few countries as they were not available with Indian manufacturers,” said the second officer, who didn’t wish to be named.

Last year, after thousands of additional troops were inducted in eastern Ladakh in the months after the military stand-off between India and China began, special high altitude winter clothing were purchased urgently from the US under the Logistics Exchange Memorandum Agreement between the two countries.

Over the years, special clothing, tents and other equipment has been purchased from Austria, Italy, the Scandinavian countries, Australia and Sri Lanka, among others.

Also read: How rush among women for Military Police job pushed cut-off up to over 80% in last 2 yrs