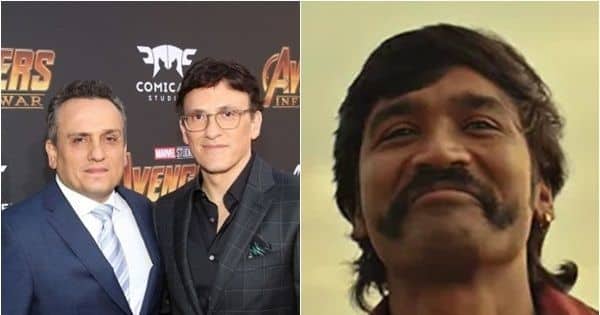 Sharing the trailer of Jagame Thandhiram, the Russo Brothers tweeted, “Super da thambi! Excited to be working with Dhanush and good luck with #JagameThandhiram.” To which, Dhanush was quick to reply, “Thank you so much. That’s very sweet of you. Means a lot to me.” Also Read – From Suruli in Jagame Thandhiram to Sivasami in Asuran: 6 roles of Dhanush that became popular among the masses

Thank you so much. That’s very sweet of you. Means a lot to me. https://t.co/SraBgHztgr

The Gray Man is based on the 2009 Mark Greaney novel of the same name and is about a freelance assassin and former CIA operative named Court Gentry (played by Gosling). The movie will follow Gentry as he is hunted across the world by Lloyd Hansen (Evans), a former member of Gentry’s CIA team. The film will be produced with a budget of $200 million. The Netflix action-thriller is being created with an intention to create a new franchise on a James Bond level.