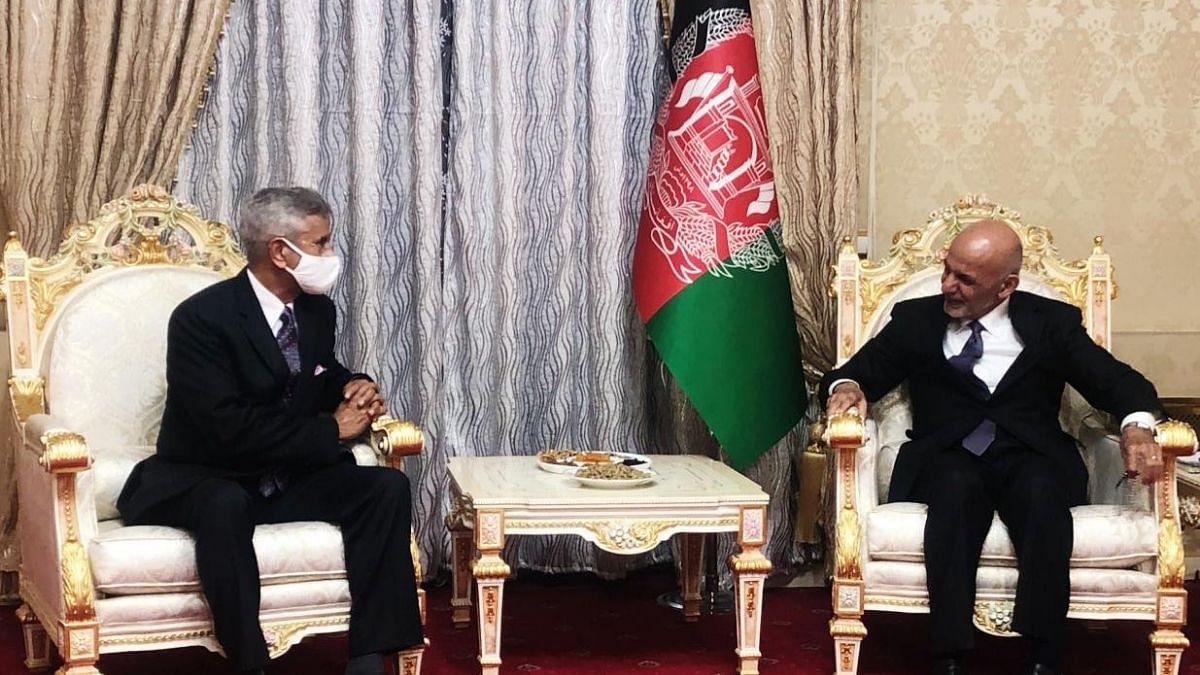 
New Delhi: India on Thursday said its vision for Afghanistan is driven by an approach of pro-development and pro-democracy and that it is for the Afghan people to judge each of their partners on the basis of past actions.

The response by the Ministry of External Affairs (MEA) came when asked whether India is concerned over the prospect of Pakistan’s greater involvement in Afghanistan, particularly in the backdrop of Turkey seeking assistance from Pakistani agencies to provided security at the Kabul airport.

Turkey has offered to provide security cover at the airport after the withdrawal of the US forces from Afghanistan.

“Our position regarding the Afghan peace process is well known, and I need not repeat it. As regards your specific question, we can only speak for ourselves,” Bagchi said.

“India has been pro-development, pro-democracy, pro-human rights and pro-progress. It is for the people of Afghanistan to judge each of their partners on how actions by these partners have affected the Afghan people,” he said.

The MEA spokesperson also said that US Special Representative for Afghanistan Reconciliation Zalmay Khalilzad briefed External Affairs Minister (EAM) S Jaishankar brief on the recent developments in Afghanistan at a meeting in Doha on Tuesday.

Jaishankar visited Kuwait and Kenya recently during which he transited through Qatar.

“During these transits, he met his Qatari counterpart as well as senior members of the Qatari leadership. As Qatar is involved in the Afghan peace process, the issue of Afghanistan was also discussed during the external affairs minister’s conversations,” Bagchi said.

“US Special Representative for Afghanistan Reconciliation Zalmay Khalilzad happened to be in Doha during this period of the EAM’s visit and called on the EAM to brief him on the recent developments regarding Afghanistan,” he said.

The Taliban and the Afghan government are holding direct talks to end 19 years of war that has killed tens of thousands of people and ravaged various parts of the country.

India has been a major stakeholder in the peace and stability of Afghanistan. It has already invested close to USD three billion in aid and reconstruction activities in the country.

India has been supporting a national peace and reconciliation process which is Afghan-led, Afghan-owned and Afghan-controlled.

In March, Afghan foreign minister Mohammad Haneef Atmar visited India during which Jaishankar conveyed to him India’s long-term commitment towards a peaceful, sovereign and stable Afghanistan.