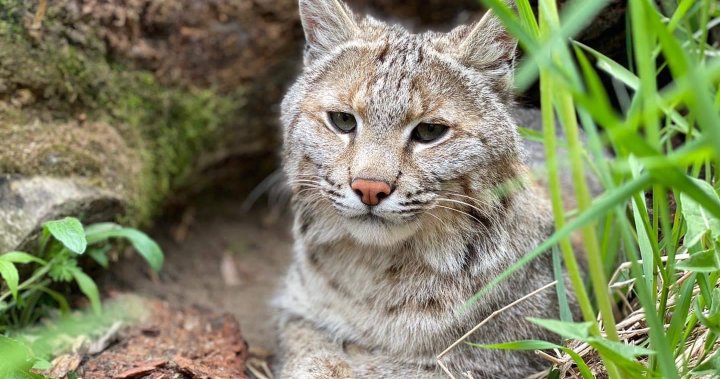 A bobcat that police believe was intentionally released from a North Grenville, Ont., zoo has been captured and returned in “good health,” according to police.

OPP have been on the lookout for the four-year-old bobcat, named Brett Cody, since June 6, when the owners of the Saunders Country Critters Zoo and Sanctuary contacted police to say the animal had been missing since the previous day. Another animal was also found outside its cage at the time.

Police said that a member of the public reported seeing the bobcat in a bushed area of the Village of South Mountain on June 16 at roughly 12:30 p.m.

Employees of the zoo tried to find the animal there but were unsuccessful. Believing the bobcat spotting was “legitimate,” however, police said live traps were set up in the area.

Brett Cody was caught shortly thereafter and has returned to the zoo in “good health,” OPP said in a statement Thursday.

Police still believe the animals were released from their pens intentionally and continue to investigate the incident.

1:45
Man saves wife from rabid bobcat, throwing it across lawn