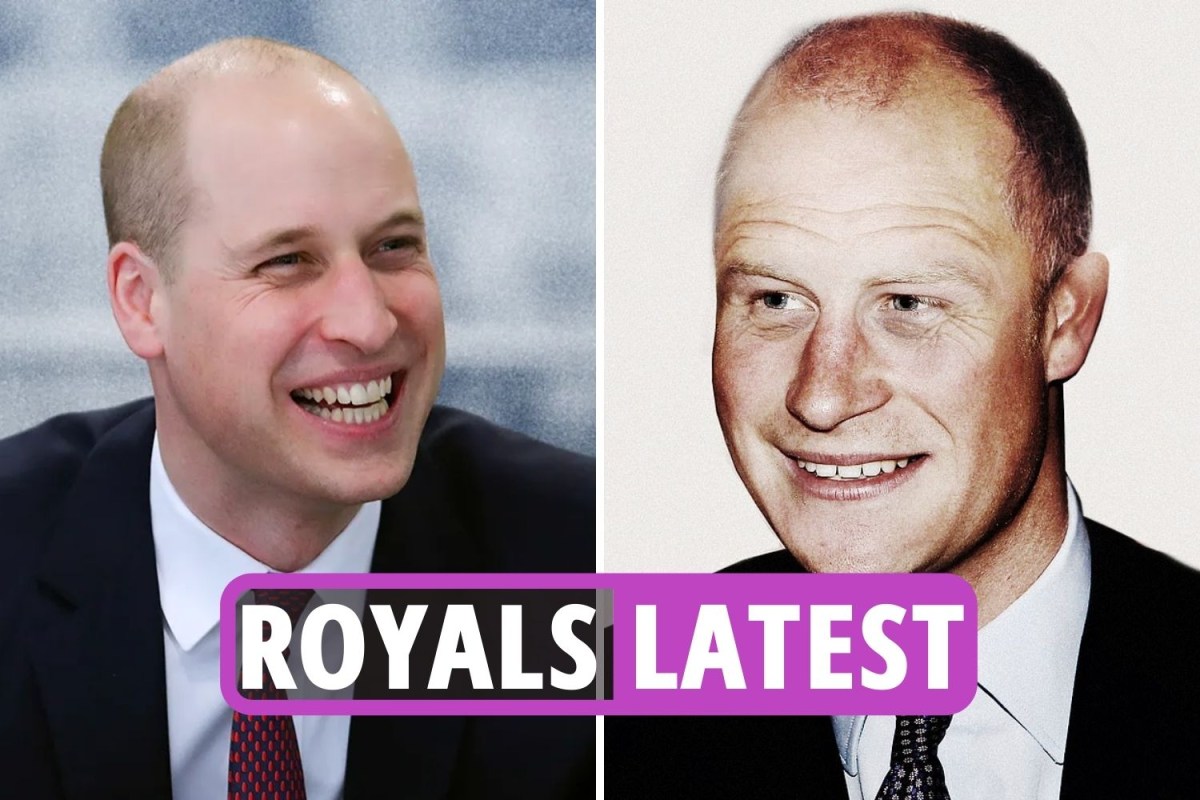 Royal Ascot racegoers did not let pre summer downpours dampen the mood of the world famous meeting, as extravagant hats were on display for Ladies’ Day.

The Princess Royal and her husband, Vice Admiral Sir Tim Laurence, led the royal part and were joined in the royal box by Zara Tindall and Peter Phillips.

David Adams, 77, joined by his wife Judith, who took a break from a fundraising challenge, to climb the equivalent of the world’s highest peak, Mount Everest, by walking 197 times up a local hill – 29,032 feet in total.

Mr Adams, from the village of Priors Marston in Warwickshire, who is blind, said: “I’ve climbed it 120 times so that’s 77 to go, and I hope to finish on my birthday, August 8 when I’ll be 78.

“My knees were a bit sore at the beginning but they’re pretty good now, but it’s always nice to take a day off and have a glass of champagne.”

As Royal Ascot was closed to the public last year and is now welcoming racegoers in limited numbers, she said: “It feels fantastic to be back, it seems a little quiet but as soon as the racing starts the atmosphere is back – it’s great to have some normality.”