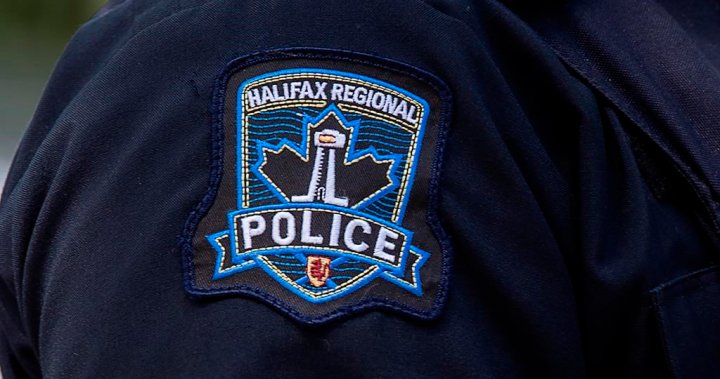 A man has been charged with attempted murder after a stabbing on Gottingen Street on the weekend that left the victim with life-threatening injuries.

Halifax Regional Police were called at around 5:20 p.m. on Saturday to the 2000-block of Gottingen Street. Police say a 56-year-old man was taken to hospital.

Officers arrested a suspect in the area “a short time later.” They say they don’t believe this was a random act.

Brian Stanley Knowles, 45, appeared Monday in Halifax Provincial Court to face charges of attempted murder, possession of a weapon and failing to comply with a court order. According to the courts, he is on remand currently and is due back in court on July 2.

On that day, he’s also scheduled to deal with four other charges, stemming from two incidents in April of this year and May 2020. Those charges include robbery, breach of probation and assault.

Meanwhile, he has a trial hearing scheduled for Oct. 19 for charges of robbery, assault with a weapon and possession of a weapon for a dangerous purpose.

1:38
Survey launched in Halifax to understand what it means to defund the police