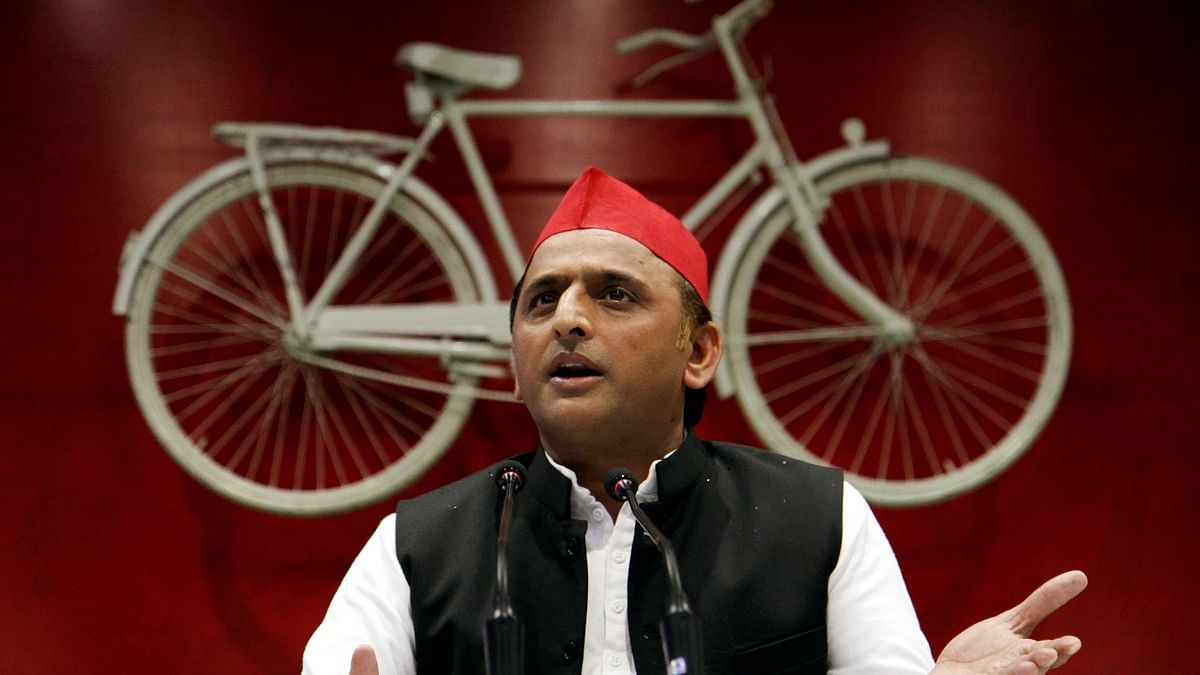 
Lucknow: Samajwadi Party president Akhilesh Yadav on Saturday charged the ruling BJP with making a mockery of the elections to the posts of district panchayat chief, alleging that it “kidnapped” voters and used “force” to prevent them from voting.

The ruling BJP has claimed that the party-backed candidates emerged victorious on 67 of the 75 seats, the elections for which were held on Saturday.

“To convert its defeat into victory, the BJP got the voters kidnapped, used force with the help of police and administration to stop them from voting,” the SP chief alleged in a party release.

The BJP made a mockery of all democratic norms, something not seen earlier, he alleged.

The former Uttar Pradesh chief minister said it is strange that while most results in the elections for the zila panchayat members were in favour of the Samajwadi Party, the BJP gained in the polls for the district panchayat chief.

The complicity of officials has also come to the fore, he alleged.

The SP chief said despite submitting a memorandum to the state Election Commissioner, no action was taken and alleged that the dictatorship of the ruling party was clearly visible.

SP candidate Vijay Laxmi was made to sit in the DM’s office and her husband MLA Ambareesh Pushkar was prevented from meeting her, he alleged.

Samajwadi Party workers and women were subjected to indecency when they protested, he alleged.

The SP chief added that the public is ready to give a reply for the “rigging” in the elections in the upcoming Assembly polls.

Democracy will be restored only after the formation of the Samajwadi Party government and only then justice will be done, he added.