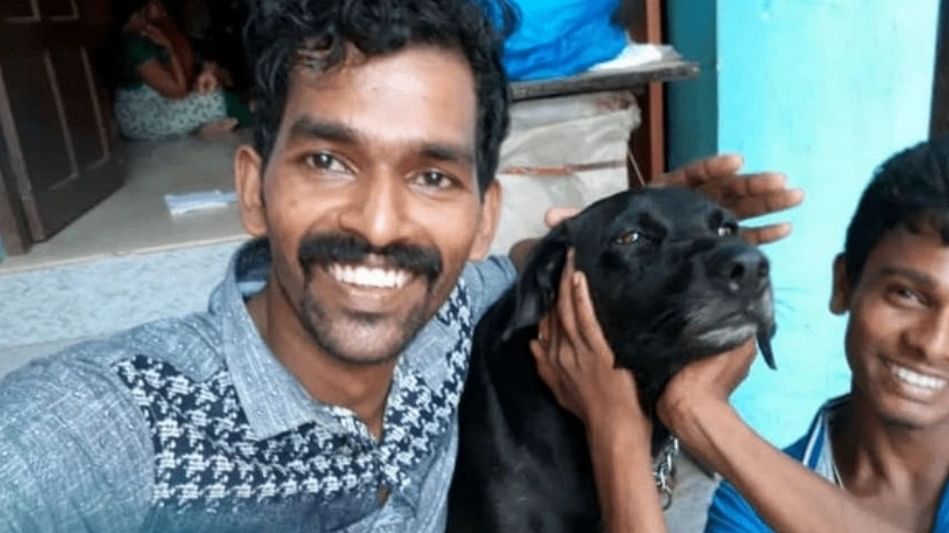 
New Delhi: A day after taking suo motu cognisance of the brutal killing of a dog named Bruno in Thiruvananthapuram, the Kerala High Court Friday decided to rename the case in memory of the Labrador.

A bench of Justice A.K. Jayasankaran Nambiar and Justice Gopinath P. renamed the case ‘In Re: Bruno’ in an attempt to offer a “fitting tribute to the hapless dog that succumbed to acts of human cruelty, and disturbed by which incident we had initiated these proceedings”.

The HC bench had initiated the suo motu proceedings Thursday, based on news reports of Bruno’s killing, for the protection of animal rights in the state.

Cognisance was taken to monitor state action in instances of cruelty to animals and also to take stock of the measures adopted by the government to effectuate the rights and freedom “recognised as inherent in all animals under the Prevention of Cruelty to Animals Act”.

In the order Friday, the judges issued a slew of guidelines for the state to “alleviate the misery” of animals.

It first directed the state police to file the action taken on the complaint received from Bruno’s owner and requested the Director General of Prosecution “to bestow his personal attention in the matter and ensure that the that the wheels of the criminal justice system are set in motion to bring the perpetrators of the crime to justice”.

A black Labrador, Bruno was beaten to death by two juveniles and a youth Monday at the Adimalathura beach in Thiruvananthapuram. The matter came to light after the dog’s owner posted a video of the brutal assault, which went viral on social media.

Talking about a 2014 Supreme Court judgment that recognised five freedoms as inherent to all animals — to be treated as akin to the rights guaranteed to the citizens — the judges said the state cannot cite insufficiency of funds to shirk away from discharging its constitutional obligations.

It directed the Kerala government to take steps to improve facilities of veterinary hospitals and allied infrastructural facilities, which, the court noted, are in dire need of much needed upgradation.

The bench noted that the government must also issue directions to the local self-government institutions such as civic and panchayat bodies to comply with their respective statutory obligations regarding provision of animal shelters, dog pounds, cattle sheds etc.

Insufficiency of funds, the court added, cannot be a reason for non-compliance of its order.

It further directed the state government to explore the possibility of promoting and holding animal adoption camps throughout the state, at periodic intervals of not less than thrice a year.

Before the court proceeded with its directions, it also made it clear that it did not intend to embark upon an exercise of laying down policies to govern state action.

“Our sole endeavor will be to alert the State Executive to the circumstances in which, and the extent to which, it will be required to act in discharge of its constitutional and statutory obligations,” said the court.

It added: “We believe that a meaningful effectuation of rights can be achieved only when the different branches of Government work in concert, and it is this co-operation that we expect in the course of these proceedings.”

When the court sought a feasible action plan from the state animal welfare board for an awareness campaign to sensitise the citizens about the rights of animals, it was told that the board is yet to be constituted.

At this, the court directed the state advocate general to get information on the steps taken by the government to reconstitute and render it functional.

The state was also told to explore the possibility of entrusting the district administrations with the power to enquire into complaints of infringement of animal rights, cruelty to animals and also instances where persons are prevented from keeping pets of their choice in their residential apartments. The bench will hear the matter again on 17 July.

Also read: Stray dogs have right to food, no one can restrict others from feeding them, Delhi HC says