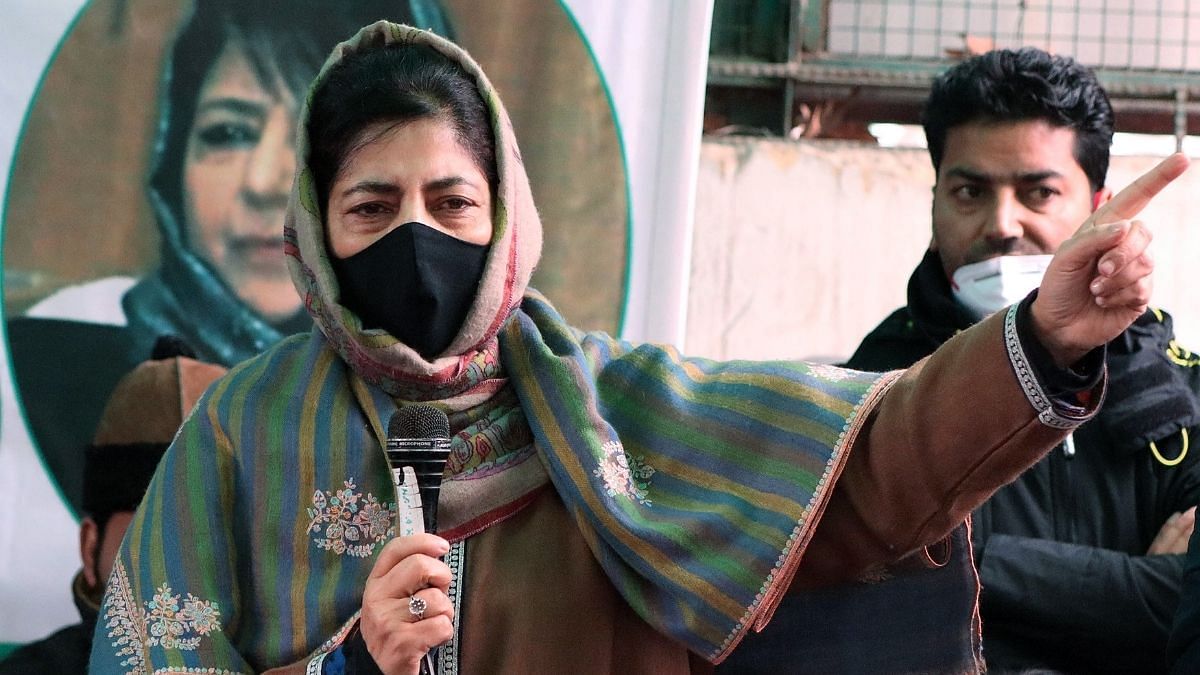 
Srinagar: PDP president Mehbooba Mufti on Saturday termed the ending of 149-year-old practice of ‘darbar move’ as an insensitive decision, adding that its economic and social benefits outnumbered the expenses incurred for moving of the offices during summer and winter.

GOIs recent decision to stop Darbar move is penny wise & pound foolish. Its economic & social benefits outnumber expenses incurred for moving the capital during summer & winter. Quite obvious that such insensitive decisions are taken by those who least care for J&K’s welfare, she wrote on Twitter.

The Jammu and Kashmir administration had last month announced that it has completely transitioned to e-office, thereby ending the practice of the biannual darbar move.

The practice of darbar move – under which the administration functions in Jammu during six months of winter and in Srinagar during summer – was started by Maharaja Gulab Singh in 1872 to escape extreme weather conditions in the two regions. – PTI