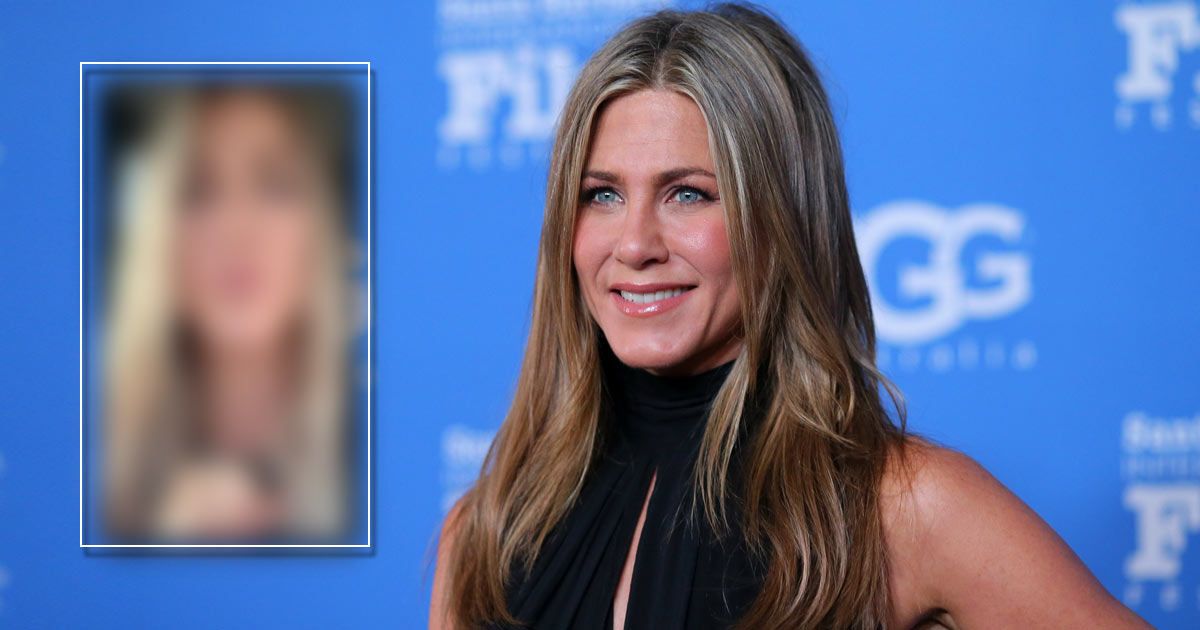 Jennifer Aniston is one hell of beauty, and no one can deny that fact. We can never get enough of the actress. And if you are one of them too, here is a piece of good news for you because the internet has found another Jennifer for you. Before you draw any conclusions, let us clear it out that we are talking about the actress’ look-a-like who is breaking the internet and how!

A single mom is going viral on social media after her recent Tik Tok video grabbed all eyeballs for her uncanny resemblance to the Friends star. The Tik Tok user with the handle @she_plusthree posted a video wherein she was acting out a line from the popular sitcom, and netizens went crazy. Even we were left wide-eyed and wondered could she be any more like Jen?

The post that we are talking about had gone viral for the Tik Tok user’s resemblance with Jennifer Aniston. The post raked in nearly 350K views in just 48 hours as social media users flocked to the woman’s page to check out the A-lister’s doppelganger. Check out the pictures below:

The Tik Tok user appears to be sitting in her car and lip-syncs a scene of Jennifer Aniston’s popular show Friends. This is the same scene where her character Rachel Green chats with Courteney Cox‘s Monica Geller.

“I want to quit,” Rachel’s voice says. “But then I think I should stick it out. Then, I think why would such a person stay in such a demeaning job just because it’s remotely related to the field they are interested in.” Could you recollect the scene?

Well, we happened to visit the Instagram page of Jennifer Aniston’s look-a-like, and from her IG stories, it was clear that she is thrilled about her video going viral. She even spoke about how her followers have increased overnight and how her family does not think that she looks like an actress.

In case you want to check out who this look-a-like is, here is the link to her Instagram handle below:

Must Read: Robert Downey Jr. Unfollows All His Marvel Co-Stars Including ‘Spider-Man’ Tom Holland, Gwyneth Paltrow! Is This An Official End For Our Iron Man?