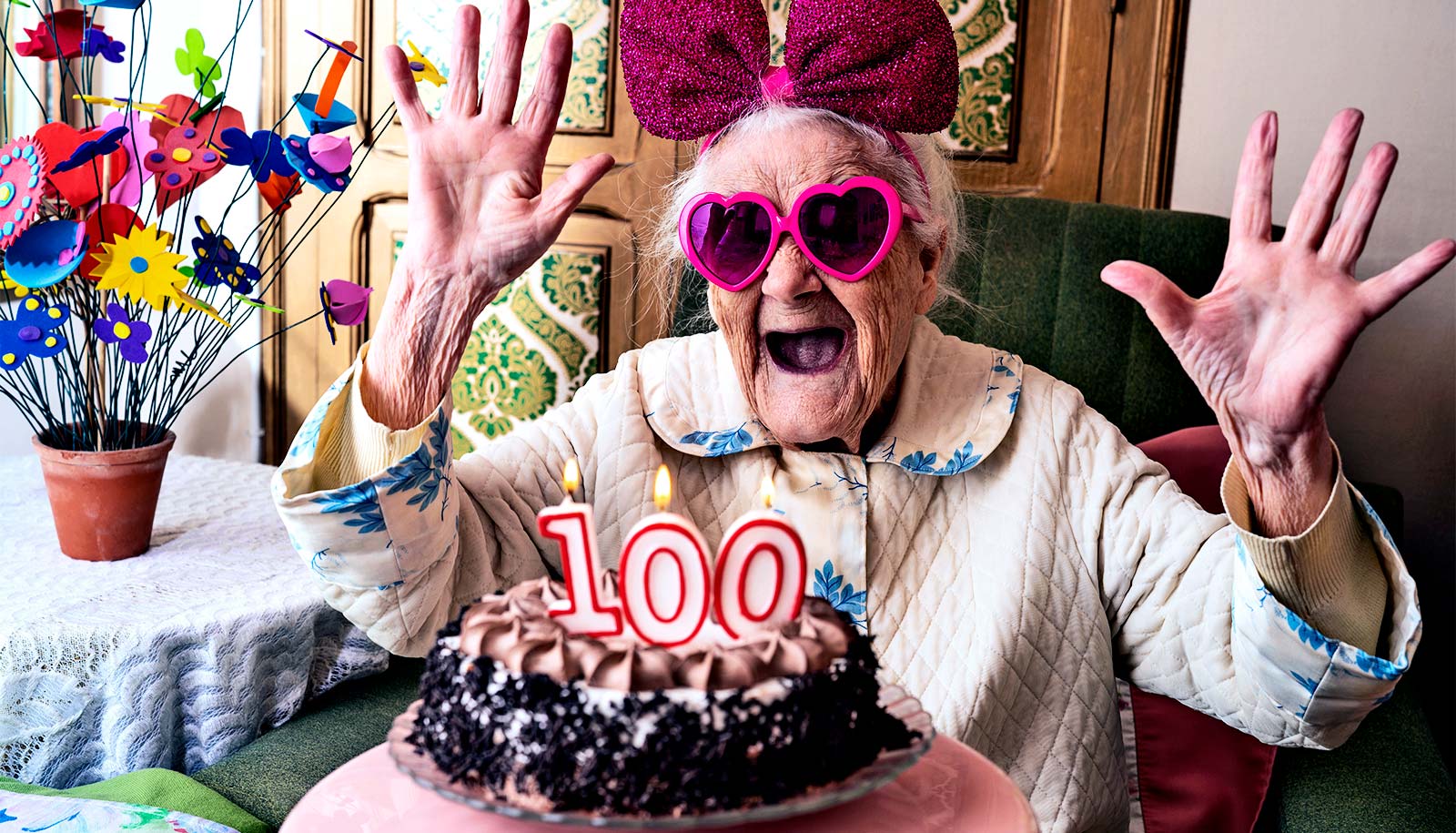 Extreme longevity likely will continue to rise slowly by the end of this century, according to new research, with estimates showing that a lifespan of 125 years, or even 130 years, is possible.

The number of people who live past the age of 100 has been on the rise for decades, up to nearly half a million people worldwide.

There are, however, far fewer “supercentenarians,” people who live to age 110 or even longer. The oldest living person, Jeanne Calment of France, was 122 when she died in 1997; currently, the world’s oldest person is 118-year-old Kane Tanaka of Japan.

“People are fascinated by the extremes of humanity, whether it’s going to the moon, how fast someone can run in the Olympics, or even how long someone can live,” says lead author Michael Pearce, a doctoral student in statistics at the University of Washington. “With this work, we quantify how likely we believe it is that some individual will reach various extreme ages this century.”

Longevity has ramifications for government and economic policies, as well as individuals’ own health care and lifestyle decisions, rendering what’s probable, or even possible, relevant at all levels of society.

The new study in Demographic Research uses statistical modeling to examine the extremes of human life. With ongoing research into aging, the prospects of future medical and scientific discoveries, and the relatively small number of people to have verifiably reached age 110 or older, experts have debated the possible limits to what is referred to as the maximum reported age at death. While some scientists argue that disease and basic cell deterioration lead to a natural limit on human lifespan, others maintain there is no cap, as evidenced by record-breaking supercentenarians.

Pearce and Adrian Raftery, a professor of sociology and of statistics, took a different approach. They asked what the longest individual human lifespan could be anywhere in the world by the year 2100. Using Bayesian statistics, a common tool in modern statistics, the researchers estimated that the world record of 122 years almost certainly will be broken, with a strong likelihood of at least one person living to anywhere between 125 and 132 years.

To calculate the probability of living past 110—and to what age—Raftery and Pearce turned to the most recent iteration of the International Database on Longevity, created by the Max Planck Institute for Demographic Research. That database tracks supercentenarians from 10 European countries, plus Canada, Japan, and the United States.

Using a Bayesian approach to estimate probability, the team created projections for the maximum reported age at death in all 13 countries from 2020 through 2100.

As it is, supercentenarians are outliers, and the likelihood of breaking the current age record increases only if the number of supercentenarians grows significantly. With a continually expanding global population, that’s not impossible, researchers say.

People who achieve extreme longevity are still rare enough that they represent a select population, Raftery says. Even with population growth and advances in health care, there is a flattening of the mortality rate after a certain age. In other words, someone who lives to be 110 has about the same probability of living another year as, say, someone who lives to 114, which is about one-half.

“It doesn’t matter how old they are, once they reach 110, they still die at the same rate,” Raftery says. “They’ve gotten past all the various things life throws at you, such as disease. They die for reasons that are somewhat independent of what affects younger people. This is a very select group of very robust people.”

Funding for the study came from the National Institute for Child Health and Human Development.