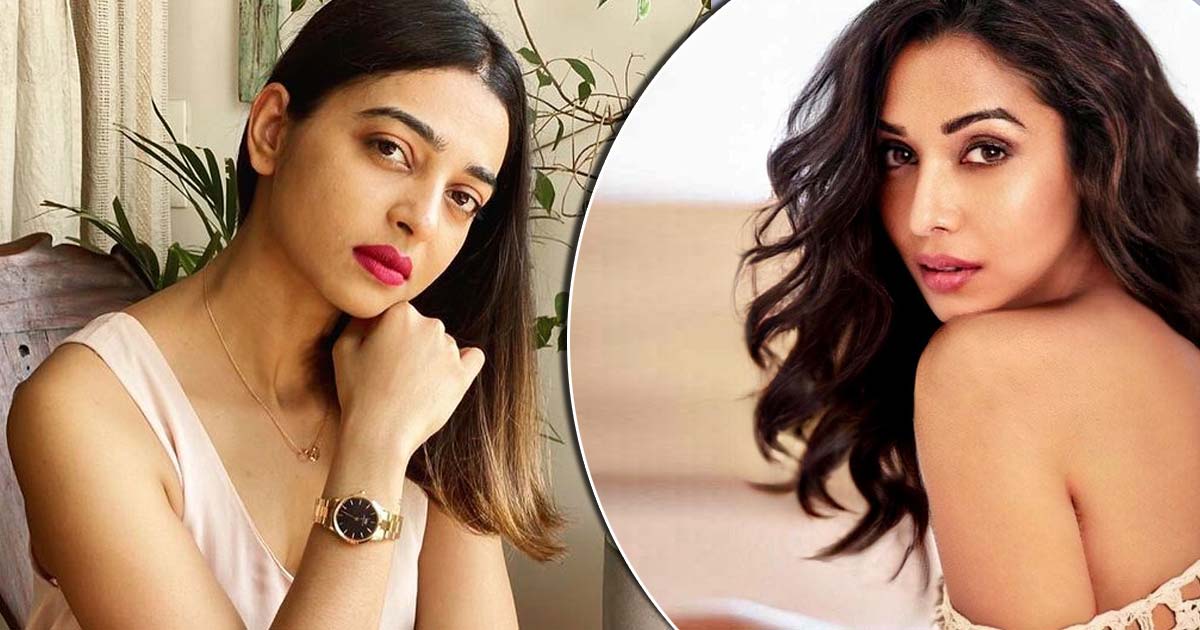 Since time immemorial, being dark-complexioned for an actress has been considered a taboo in the film industry. Whether or not the actress is talented or has put in her immense hard work, people would still want to watch a fair-skinned actress as the leading lady. However, in recent years, actresses like Radhika Apte, Anupria Goenka and more, have broken this stereotype.

These actresses are proving to the world that they should be measured only on their acting prowess and nothing else. They’re not letting their skin colour impact their careers. Here are a few such actresses who’ve given stellar performances and have been loved by audiences irrespective of their skin tone:

Radhika Apte has become the queen of Netflix and OTT platforms. One after the other, she has been giving hit movies and shows and is getting cast opposite big superstars like Rajinikanth, Akshay Kumar, Nawauddin Siddiqui, Ayushmann Khurrana, Varun Dhawan, and many others. She has worked in Hindi, Tamil, Marathi, Telugu, Malayalam, Bengali, and even in Hollywood projects. She even got nominated for an international Emmy Award, which is one of the most prestigious awards in the world.

Anupria Goenka has been loved by audiences for her finessed portrayals in numerous web shows and films. She has given one after the other superb performances in shows like Sacred Games, Criminal Justice, Asur, The Final Call, Abhay, Aashram and so many others. When it comes to films she has worked alongside stars like John Abraham, Hrithik Roshan, Shahid Kapoor, Salman Khan, and numerous others.

Malavika Mohanan has turned out to be one of the most popular south stars to have made a huge impact on Bollywood audiences. Not just has she done an internationally acclaimed film with Oscar-nominated filmmaker Majid Majidi, she has even worked with stars like Rajinikanth, Vijay, Ishaan Khatter, Vijay Sethupathi, and many others. She has also turned out to be a hot favourite on numerous magazine covers.

Frieda Pinto has carved a niche for Indian actresses in world cinema with her power-packed performances all around the globe. Having worked with directors like Ron Howard, Danny Boyle, Woody Allen, Andy Serkis, and many other globally renowned filmmakers, she has become one of the most sought-after Indian actresses in Hollywood. Her film Slumdog Millionaire even won an Oscar and she got nominated for a BAFTA.

All these talented actresses have proven over and over again that complexion of one’s skin tone isn’t the deciding factor of an actress’s worth. It’s the talent, the hard work, and the acting prowess that they showcase which prove their mettle to the world.