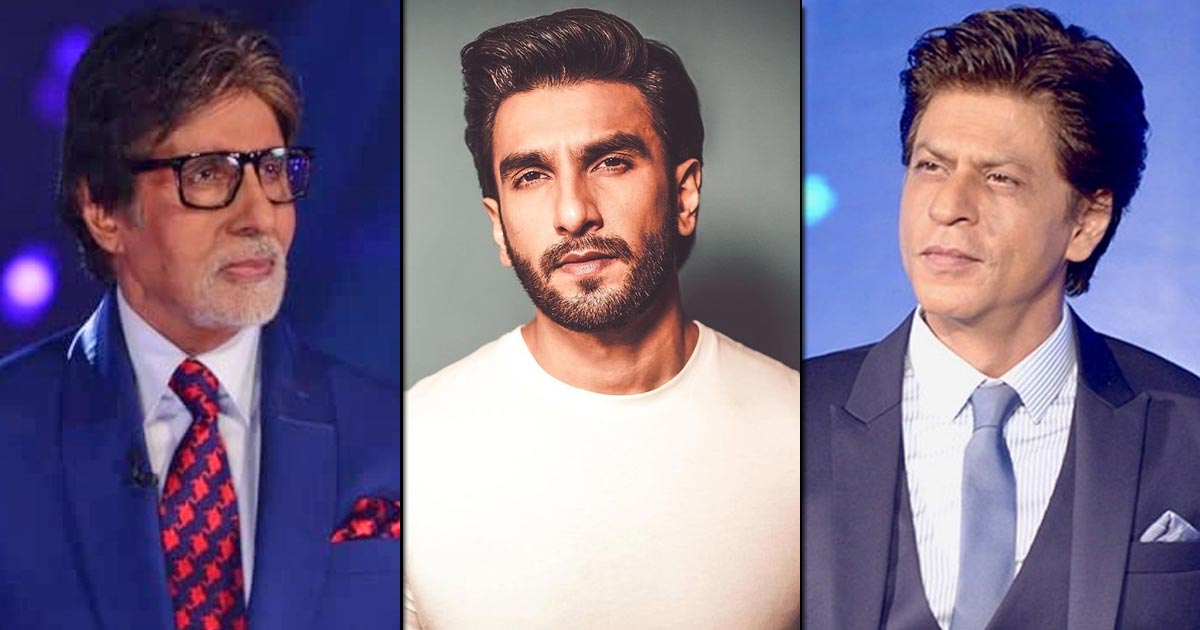 After news of Ranveer Singh making his digital debut in a show co-starring and developed by Bear Grylls made the headlines, the star is now all set to enter the telly world. As per the actor’s statement, he is all set to follow the footsteps of Amitabh Bachchan and Shah Rukh Khan by appearing on television as a quiz show host.

As per reports, Singh is all set to make his TV debut with Colors TV’s upcoming visual-based quiz show, The Big Picture. The show will see Ranveer turning host and asking contestants some visual-based contestants. Given the game show format, contestants stand a chance to win big prize money on getting correct answers.

In a statement, as reported by Pinkvilla, while speaking about his television debut, Ranveer Singh said, “In my journey as an artiste, the urge to experiment and explore has been constant. Indian cinema has undeniably given me everything – it’s been a platform for me to excel and showcase my skills as an actor and I have been fortunate to get immense love from the people of India. Now, I look to connect with them in an extremely unique and engaging way through my television debut with COLORS’ The Big Picture. The proposition of introducing India to a ‘now’ generation quiz show sealed the deal for me. I am delighted to associate with COLORS to bring alive this exciting new property.”

Talking about Bollywood actors who turned quiz show hosts before Ranveer Singh, they are none other than Amitabh Bachchan and Shah Rukh Khan. While Mr Bachchan has hosted season the first two seasons and those from 4 to 13 of Kaun Banega Crorepati, SRK was the host in season 3. Besides KBC, Khan has also featured as the host of Kya Aap Paanchvi Pass Se Tez Hain? a show where adults were quizzed about things 5th graders know while playing with them.

As per the reports in the above-mentioned portal, the first look of Singh’s The Big Picture will be out on Colors TV at 6:45 pm today. It will see Ranveer pull off a never-seen-before avatar. Talking about the quiz show’s format, the contestants will need to correctly answer twelve visual-based questions to walk away with the grand prize money. To aid their efforts, three lifelines will also be provided. As per the site, the show’s interactive format will also allow viewers to play it from the comfort of their homes and win big.

On the work front, Ranveer Singh will soon feature in 83, Jayeshbhai Jordaar and Cirkus. Besides these, he will also star in Karan Johar’s next co-starring Alia Bhatt and the Aparichit adaptation, which Shankar will helm.