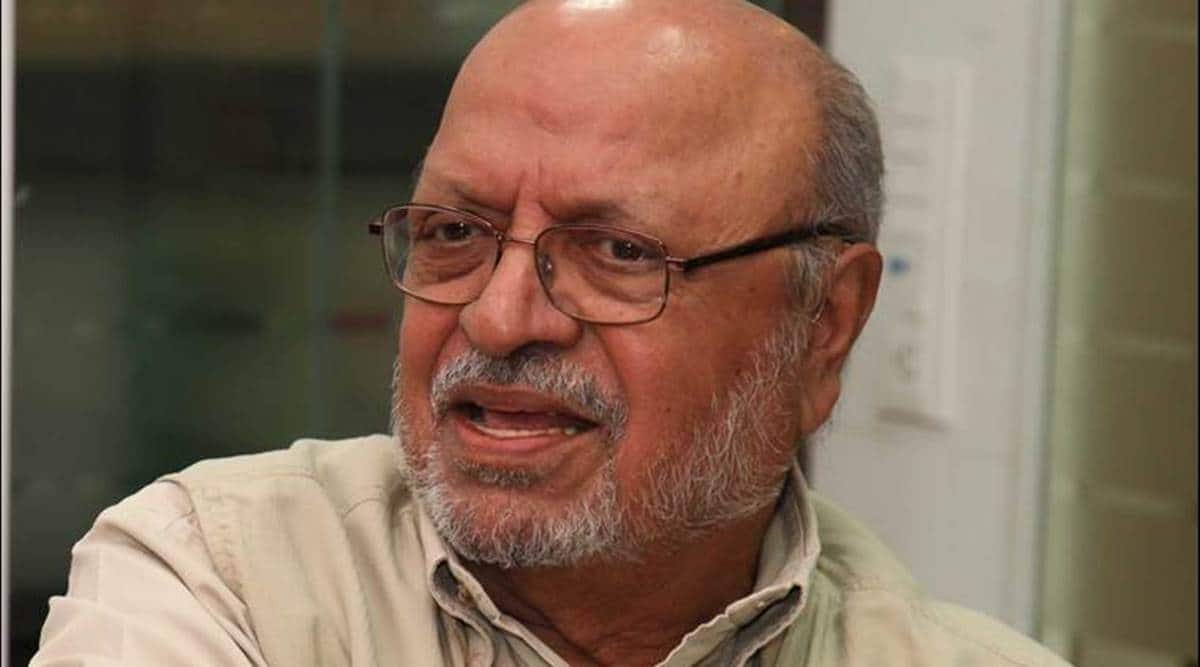 Asserting that the government in power has no role in film certification, veteran director Shyam Benegal on Friday said filmmakers’ concerns over the Centre’s proposal to amend the Cinematograph Act are “natural”.

On June 18, the Centre had sought public comments on the draft Cinematograph (Amendment) Bill 2021 which proposes to penalise film piracy with a jail term and fine, introduce age-based certification, and empower the Central government to order recertification of an already certified film following receipt of complaints.

Several industry veterans, including actors and filmmakers, have called the proposal a “blow to the film fraternity” as they believe it will potentially endanger freedom of expression and democratic dissent in their letter to the Information and Broadcasting Ministry on Friday.

Benegal, who headed a committee to take a holistic look at the functioning of the Central Board of Film Certification (CBFC) and submitted its report to the I&B Ministry in 2016, said the proposed amendment doesn’t make sense.

“I don’t understand why this has come up in the first place. I am actually at a loss, thinking what exactly is the point of this. Unless they want to hold on to and have chosen to function the way they want… to have control over the media. We are a democratic country, our media is supposed to be free,” Benegal told PTI.

The veteran said when there’s already an existing system of the CBFC, there should be no outside control, especially by the government.

“The government, in this case, has no role to play because they’ve already set up a system- the CBFC. So why is there a need for the government to come back into it? Naturally, the filmmakers would be worried that why is the government so concerned.

“When there are well laid out principles, under which cinema, TV are already covered, now why do you have to come into it, particularly the government in power? People, opposition parties all will be concerned because it’s a power you’re not supposed to exercise. What’s the point of having an amendment?”

The Benegal-led committee had recommended that there should be no system of imposing excisions, modifications and changes to a film and that the CBFC should function purely as a certification body.

Benegal, however, said he has “no idea” about the current status of the report or if the suggestions were ever implemented.
The 86-year-old filmmaker said it’s unclear how much the current proposal to amend the Cinematograph Act has taken from the recommendations of the committee.

“When you are doing a report, it’s contextual. But if you take it out of context and use it for your own… To find a solution to a problem, you take a little bit of this and that. It can be canablised,” he said.

The letter to the I&B ministry, signed by more than 3000 people including names such as Vishal Bhardwaj, Anurag Kashyap, Shabana Azmi said the Cinematograph (Amendment) Bill 2021 must clearly define the role of the CBFC as a body that certifies film content for public exhibition and not as a censoring body.

“We recommend that the amendments giving powers to the Central government to revoke a film certificate must be dropped,” the letter read.

Benegal said there is a provision in the existing act, where the government can recall a film if it’s “blatantly unconstitutional” or “threatens” national integrity.

But that can also be interpreted as being “anti-government”, which would be troubling, he said.

“Ultimately, the abiding institution of the country would be the Constitution. It guarantees many things, including freedom of expression. You can do a lot of things but even then there are certain provisions, it doesn’t mean you can go and step on your neighbour’s toes.

“There are certain conditions under which you’re not likely to get any certificate whatsoever- if there’s a perception that the film is going to threaten national integrity, nobody will allow you to do that. But, that can also be interpreted by the government in power as being against the government, even if it isn’t.”

The filmmaker said the possibility of stifling dissent would naturally be alarming.

“I can be critical of a lot of things, including the way the government is functioning, but if you’re going to be intolerant to that, what’s my recourse? Those are things that people would naturally be concerned about,” he added.