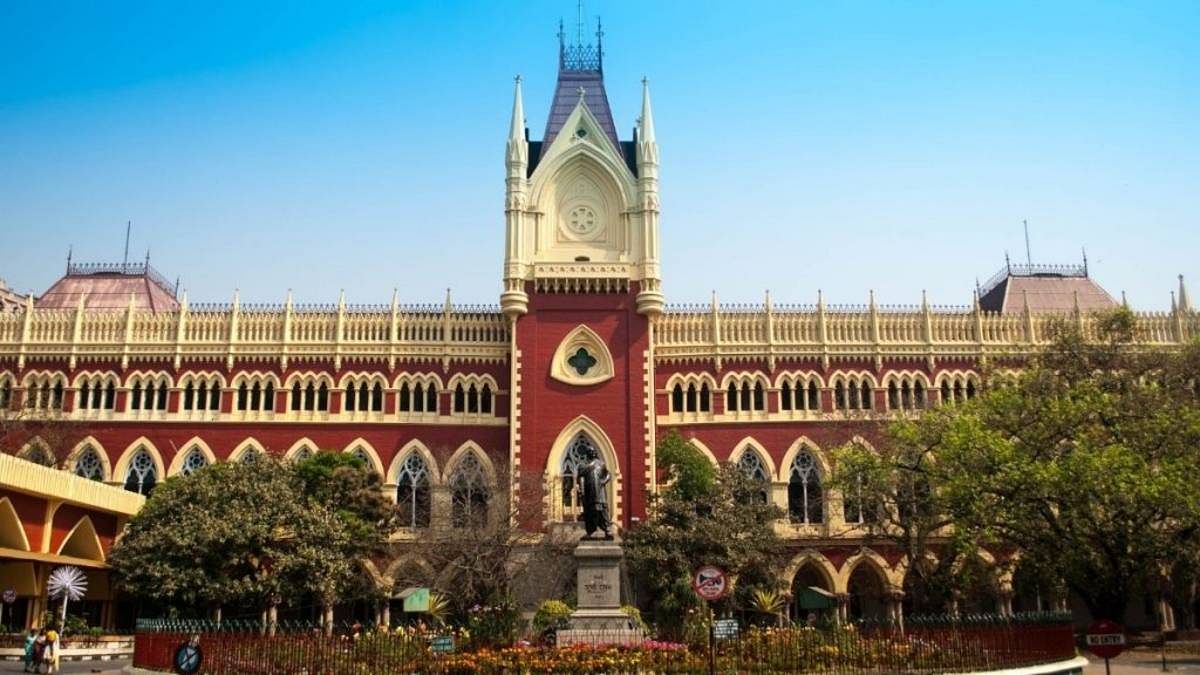 
Kolkata: On a day when BJP MLAs launched a protest against alleged cases of post-poll violence in West Bengal at the opening session of the state assembly Friday, the Calcutta High Court too directed the state police to register all complaints and record statements of the ‘victims’ according to the law.

The court’s direction comes two days after Chief Minister Mamata Banerjee said most of the complaints of alleged post-poll violence were ‘fakes’ planted by the BJP. On 30 June, Banerjee told reporters that the alleged victims, who had gathered at a temporary camp set up by the National Human Rights Commission (NHRC) in Salt Lake to register complaints of alleged violence, were “BJP er sajano (fakes planted by the BJP)”.

In May, after the announcement of the assembly election results in West Bengal, incidences of violence were reported from several parts of the state and the BJP accused the TMC of atrocities against its workers — an allegation that the Trinamool Congress has consistently denied.

However, the Calcutta High Court, after receiving multiple petitions alleging violence, requested the NHRC on 18 June to constitute a committee to investigate the cases and submit a report.

In its interim order Friday, the HC, referring to a report submitted by the NHRC on 30 June, stated that, “there had been post poll violence and the state was found (to be) on a wrong foot, where throughout it was in denial mode.”

A five-member bench of the High Court, led by acting Chief Justice Rajesh Bindal, also directed the state police “to register cases in all matters which have either been reported to it or have been placed before the NHRC, or any other authority, or Commission” and to take steps “to get the statements of the victims recorded under section 164 CrPC immediately, as per law.”

The bench, which also included judges I.P. Mukerji, Harish Tandon, Soumen Sen and Subrata Talukdar, directed the state’s chief secretary H. K. Dwivedi “to ensure preservation of the correspondence of the Special Branch and Intelligence Branch of the State Police (with the government)” and the “(crime) logs of different control rooms” as received by the state authorities between 2 May and now.

The court gave the NHRC committee time till 13 July to submit its further findings when, it said, the case will be heard again.

Trinamool MP Sukhendu Sekhar Roy refused to comment on the court’s order, pointing out that the government and not the TMC was party to the litigation. “I cannot comment. Trinamool Congress is not a party to the case,” he told ThePrint.

‘People afraid to even disclose their identity’

Chief Minister Mamata Banerjee has, in repeated public statements, claimed that there had been no incidences of political violence in the state since the new government assumed office. She also said that both complaints and victims of the alleged violence were ‘planted’ by the office of the Union home minister.

However, quoting from the NHRC report, the court stated, “In violence, a number of persons were killed. Many suffered sexual violence and grievous injuries. Even minor girls were not spared. They have been brutally assaulted sexually. Properties of many of them were damaged and a number of them were forced to leave their houses and even migrate to neighbouring states.”

It further added: “Till date the state has not been able to create an atmosphere that could build confidence of the sufferers to return back to their homes or carry on their occupation. The complaints of most of them were not recorded by the police or cross cases were forced against them. In some cases of heinous crimes the complaints were registered only after this Court had taken cognizance of the matter.”

HC’s Friday order also stated that “investigation of the cases registered was in slipshod manner and hardly any arrests were made in such heinous crimes. Some of the cases have not been registered, although prima facie they disclosed commission of cognizable offence. In most of the cases accused have been bailed out”.

The court also observed that while the “state authorities had been claiming throughout that there were no complaints received by them, but when opportunity was given to the complainants to file complaints with the State Legal Services Authority or the NHRC, the authorities were flooded with complaints. People are afraid to even disclose their identity apprehending threats to their life and property.”

Meanwhile, during Governor Jagdeep Dhankar’s opening speech Friday for the Bengal legislative assembly, prepared by the state cabinet, the Mamata Banerjee government claimed that a group of politically motivated people were trying to “defame” the state by launching a maligning campaign.