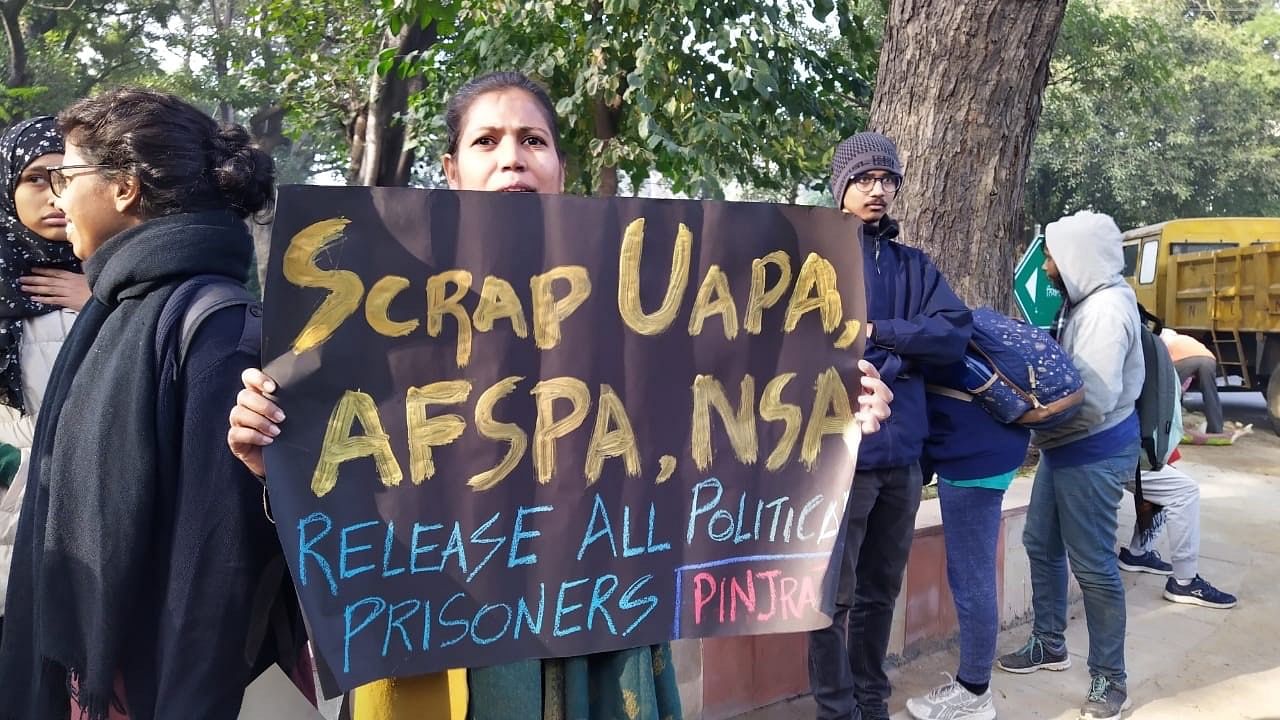 
Lucknow: The Uttar Pradesh government has constituted a panel to conduct independent reviews before giving sanction of prosecution to cases being probed by the state police’s Anti-Terrorist Squad (ATS), a senior official said here Saturday.

“The UP government has formed a two-member authority to review cases, including the evidence, filed in the state under the Unlawful Activities (Prevention) Act, 1967,” Home Secretary B D Paulson told PTI.

“The panel has a mandate to function for a year, and will also make recommendations to the government about prosecution sanction against those booked under the UAPA,” he added.

Paulson said the UAPA has a provision to form an authority to review cases in which it is invoked.

This authority will have a retired high court judge and a retired principal secretary (Law) as members, an official statement said on Friday.

Initially, this authority will be constituted for a year, and at the end of the tenure, a review would be done for an extension, it added.

Also read: Voting in 53 UP districts for post of zila panchayat chairman begins