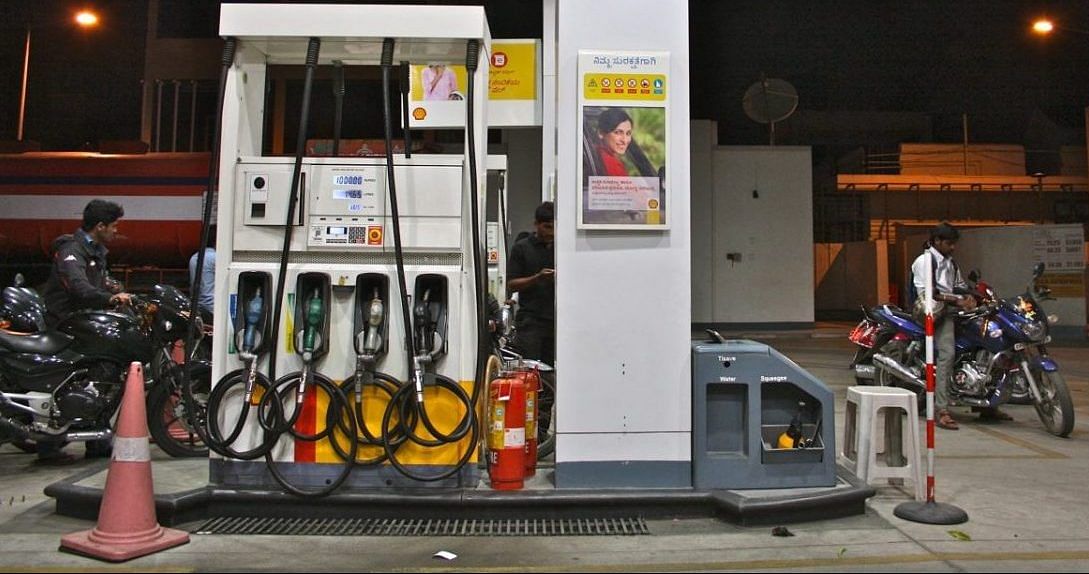 
New Delhi: To reduce India’s imports of crude oil, the Modi government has advanced its goal to rollout ethanol-blended fuel from 2025 instead of 2030. However, many players in the automobile sector are hesitant about the move.

Their concerns range from whether existing vehicles would be E20 (the new ethanol-blended fuel is a 20 per cent blending of ethanol with petrol) compliant, loss in fuel efficiency to whether India has the capacity to maintain a consistent supply of ethanol.

The advanced target of five years is aimed at making a quicker switch to clean energy (ethanol has less carbon emissions) and to self-sufficiency in fuel energy (due to reduced dependence on crude oil).

It will also benefit farmers as ethanol is made from sugar production, so farmers are expected to earn more once E20 fuels are rolled out.

The roadmap to using ethanol-blended fuels

In early June, an expert committee report laid down the roadmap on ethanol blending in India. It stated the benefits of the blend, its use in Brazil and the US, its production, and the changes vehicle manufacturers will have to make, and its challenges.

Rakesh Sarwal, Additional Secretary, Niti Aayog, spearheading the committee, told ThePrint this was a very important project which had enormous benefits and would truly help India reach its goal of aatmanirbharta. The roadmap to have 20 per cent blending of ethanol will result in annual saving of $5 billion in India’s oil imports.

The road ministry has laid down guidelines for emission norms and safety standards for using E20 as an automotive fuel and given safety requirements for type approval of pure ethanol and ethanol-gasoline blended vehicles in India, along with consultations with vehicle manufacturers to develop the required technology.

Also read: India wants to use food grain stock for ethanol. That’s a problem in a hungry country

Too much, too soon?

However, the automobile sector is concerned with this advanced timeline. From modifications in vehicles to changes in engines and talks of retrofitting kits for E20 fuels in already existing vehicles — these are the main issues, which has the industry and Society of Indian Automobile Manufacturers (SIAM) hesitant about the goal set for the supply of E20 ethanol fuel by 2025.

Among the main concerns of SIAM are the already plying vehicles that are designed to run on gasoline.

“Currently there are close to 20 crore vehicles on the road and these vehicles are not compatible for E20 fuels. Therefore, our first and foremost primary request is to allow existing customers to continue using normal fuel or allow their vehicles to run on E10 fuels”, said P.K. Banerjee, Executive Director of SIAM, to ThePrint.

Speaking about the calorific value of ethanol (2/3 of gasoline), Banerjee compared one litre of petrol to ethanol to explain that more ethanol-blended fuel would be required for the same energy function. “Hence, it will be more viable for a consumer if ethanol-blended fuels be charged at a lower price than gasoline,” he said.

Keeping the differing calorific values in mind, the expert committee mentioned that the loss in fuel efficiency in four-wheelers and two-wheelers can be handled with a few modifications in vehicles.

The report includes a letter by the automobile industry that mentions that the availability of E10 fuel is a must for existing vehicles even after E20 deployment. The letter further states that “SIAM welcomes E20 implementation and a dispensing programme 2028 onwards”.

Banerjee explained that besides changes in vehicle manufacturing, compression rates in engines, loss in fuel efficiency, there were also worries about how one bad monsoon could impact the supply of ethanol.

“The per model development cost for vehicles to incorporate E20 fuels will be significant. This coupled with questions on whether we have enough sugar production and if one bad monsoon will impact the supply of ethanol is also a concern,” he said.

The expert committee of NITI Aayog also mentions that there are states which do not produce ethanol along with the restriction on inter-state movement of ethanol, coupled with the high transportation costs.

Challenges galore regarding supply and production

On the geographical conditions regarding the supply and production of ethanol, Banerjee expressed the need for a binding notification.

“This is for the event if there is a shortfall then there is an obligation to still provide ethanol and import it if required. The availability of ethanol to meet a 20 per cent target must be ensured countrywide to support vehicle transition,” said Banerjee.

He further explained that the programme of moving from BS4 to BS6 fuels (which are cleaner fuels), fuel efficiency burning and rollout of the E20 must be tackled together.

On retrofitting existing vehicles to make them compatible with E20 fuels, SIAM said that this was “practically an impossible task considering larger population of existing vehicle variants, parts design and development issues, cost of retro-fitment and finally, customer acceptance.”

A production head of a leading automobile manufacturing company explained the roadblocks ahead. “These include development of individual parts compatible with ethanol, optimisation of engines for higher ethanol blends which require a range of studies and trials. Retrofitting existing cars for E20 blended fuel is out of the question. We have been asking the government for clarity on the E20 rollout for a while now.”

While talks of ethanol-blended fuels have been doing the rounds since 2005, Sarwal explained that earlier different players were not on the same page. “The industry, SIAM, the transport and petroleum Ministries, the Department of Heavy Industries etc need to be on the same page,” said Sarwal.

“For the vehicles already on the road, continuation of E10 fuels has been recommended. We are suggesting tax breaks for fuels and vehicles to encourage their use. And for those who want better mileage, retrofitting of E20 kits is likely to be developed. We are leaving it flexible”, he said.