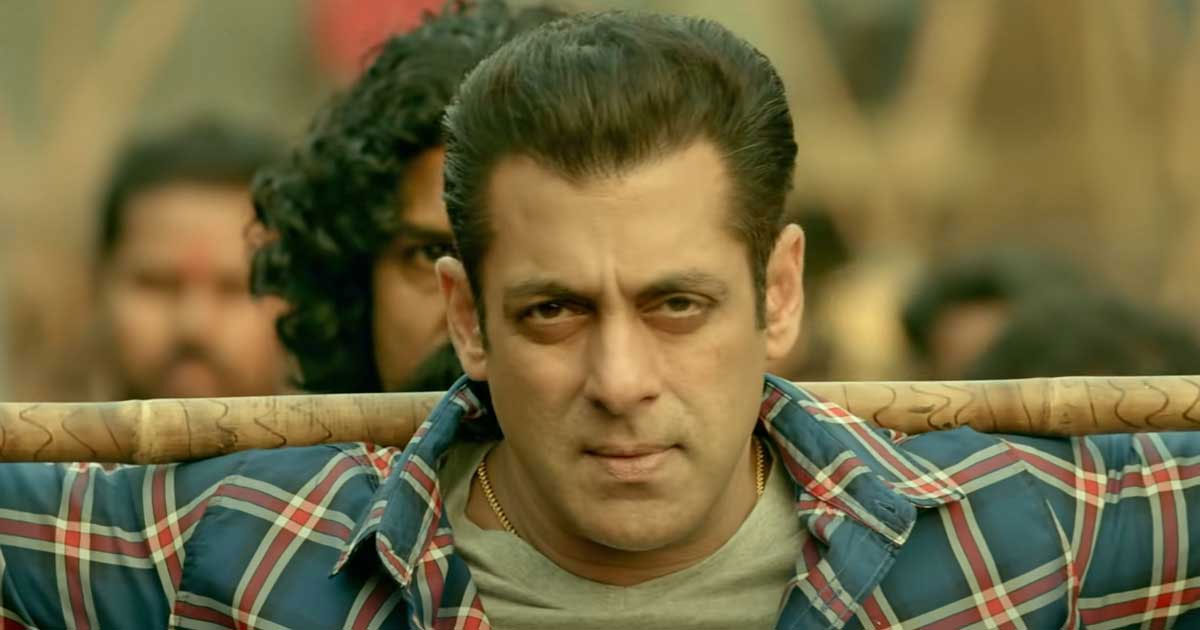 Radhe Box Office: The Salman Khan starrer hasn’t had an amazing run at the theatres because of the coronavirus pandemic. While the film initially released only in 3 theatres in Tripura, it later opened in a couple of other theatres, including a few in Aurangabad, Maharashtra and Surat & Jamnagar, Gujarat.

While the film crossed the 1 Lakh mark at the end of its third week, the Salman starrer has now crossed the 1.5 Lakh milestone, and its Gujarat release can be credited for the same. Read on to know the box office collection of the film below.

For its fourth week (June 25 to July 1), Salman Khan’s Radhe – Your Most Wanted Bhai ran in Aurangabad (Maharashtra) until the weekend and released in Gujarat on Sunday. This week, it collected a total of Rs. 37,516, thereby making its 4-week grand total amount to Rs. 1,52,720.

Stay tuned to Koimoi for more from the entertainment world.

Must Read: Aamir Khan’s ‘Best Man’ Amin Hajee Reveals He Tried To Convince The Couple & Getting A Family Photograph Of Them From Kargil