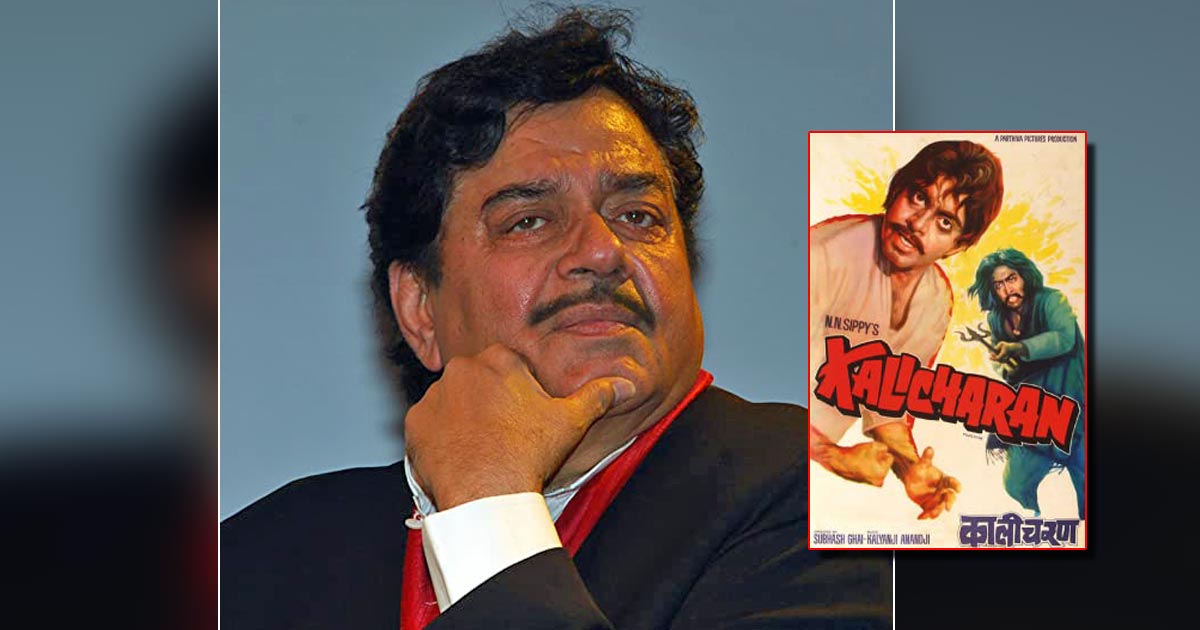 Veteran actor Shatrughan Sinha has recalled the moment when he dozed off during the script narration of Subhash Ghai’s “Kalicharan”. The film released in 1976 and turned out to be a breakthrough role for Sinha as well as his co-star Reena Roy.

“A very good friend of mine — family friend and wife’s brother — Subhash Ghai, who was a newcomer back then, narrated the script of Kalicharan to me. But in the middle of the narration, I dozed off! Although it happened, the complete truth is that the script narration took place at about 3 to 4am and I had just returned after completing three to four movie shifts. By the time I reached home, it was already 2am. Still, I immediately freshened up and met him at 4am sharp. I was so tired that I partially dozed off during the narration,” Sinha recalled.

“But during the shooting of this movie, I gave my full support to Subhash Ghai and apart from this film I did three more with him,” Shatrughan Sinha added.

Shatrughan Sinha opened up on the incident on an episode of “Indian Idol“, which he shot with his wife Poonam Sinha, and which will be aired over the weekend.

Show host Aditya Narayan will add to the entertainment quotient by narrating other interesting anecdotes from Sinha’s life.

The show airs on Sony Entertainment Television. Are you all excited to watch this Shatrughan Sinha episode?