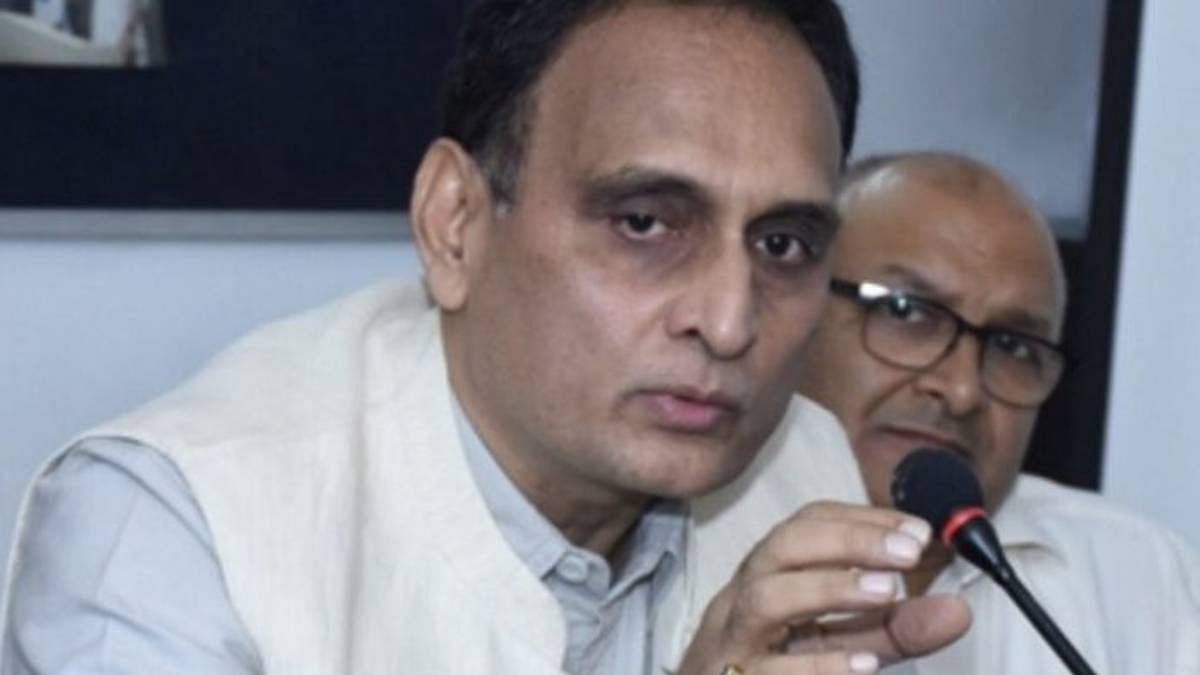 
New Delhi: Rakesh Sinha, a Rajya Sabha MP nominated by the BJP, has proposed to move a private member bill on population regulation, in the upcoming monsoon session of the Parliament, which starts on 19 July. Among other things, the bill seeks to disqualify an MP, MLA or anybody from the local self-government, if he or she has more than two living children.

A private member bill can be introduced in the Lok Sabha and Rajya Sabha by individual MPs, who are not government ministers.

However, the proposed Population Regulation bill clearly states that the provisions “shall not apply in case of a citizen having more than two living children on or before the date of the commencement of this Act.”

Sinha’s bill comes close on the heels of the Uttar Pradesh population control bill, which proposes stringent measures to restrict couples from having more than two children. The bill, introduced two days before World Population Day on 11 July, has come under flak from opposition parties in and outside the state.

Talking to ThePrint, Sinha said that his private member bill was introduced in 2019, but has been pending since and is likely to be taken up for consideration and passing, on either 23 July or 6 August.

The MP added that one of the main features of the bill is that after it comes into effect, an 18 month time will be given to people to adjust to the provisions of the bill, before the penalties suggested for those having more than two children are put in force.

According to the bill, central government employees or those working in public sector enterprises who adhere to the two-child norm will get one additional increment during the entire service period, discounts on income tax, subsidy in purchase of plot for a house, subsidy on road, rail or air travel, among other benefits.

It also mentions that the Centre will provide paternity leave of 12 weeks, with salary and allowances for those having up to two children, free healthcare facility and insurance (for the children) till he/she attains the age of 25 years.

Those flouting the small family norm will lose out on these incentives and benefits suggested in the bill.

Also read: China to allow couples to have a third child to boost its falling birth rate

Penalties of having more than two children

The proposed bill mentions that those with more than two children will receive reduction in subsidies in loans incurred and receive reduced benefits of the Public Distribution System. They will also be required to pay interest rates that are higher than the existing ones on loans taken from any bank or financial institution.

The person will also receive lower interest rates on saving at banks and investments in equities.

The statement of objects and reasons of the proposed Population Regulation Bill, 2019, to be moved by Sinha, states that the bill seeks to empower the Indian population through rationing of the family size (having up to two children per couple) and equally participate in the movement of progress to path of self reliance, cohesive living and sustainable peace”.

It adds that “it is imperative upon us to evolve a pragmatic and well thought out strategy to address the emerging demographic and related development needs of the 1.35 billion people today. As a quick starter, it may be appropriate to encourage the Indian population to opt for small family norms of up to two children.”