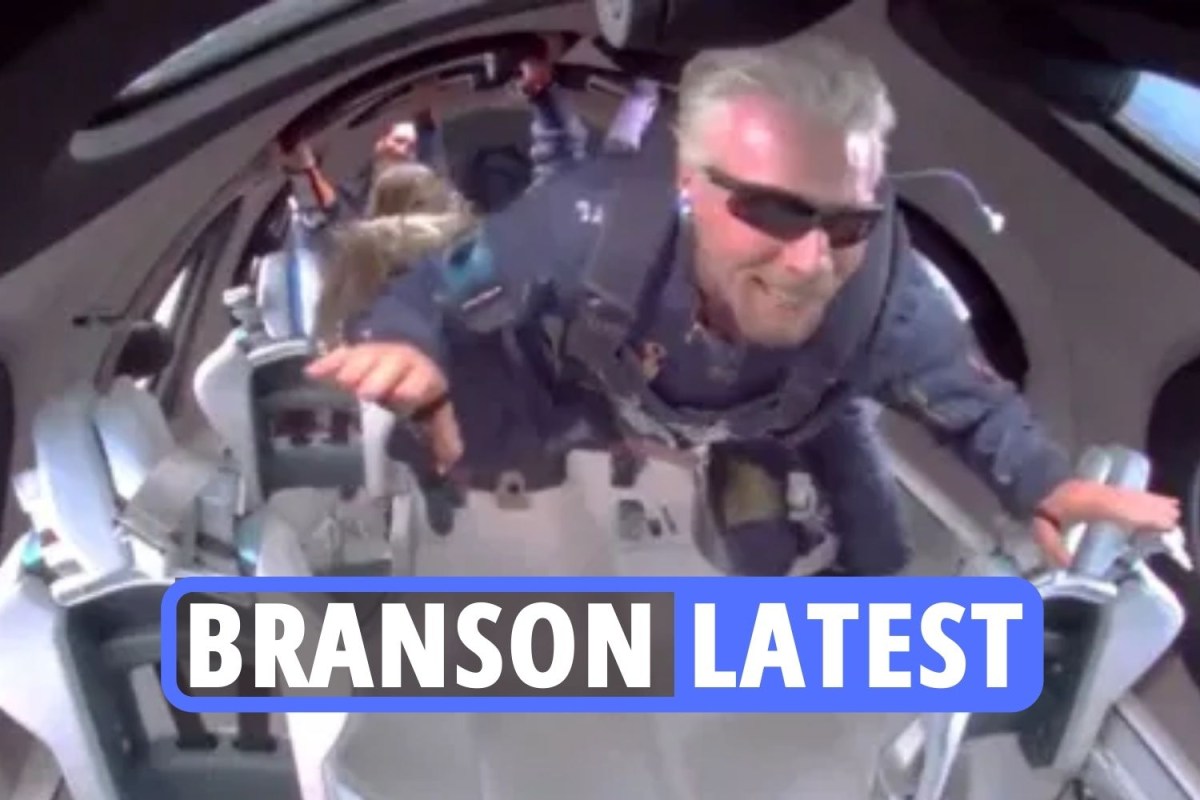 WHAT IS RICHARD BRANSON NET WORTH?

Sir Richard, 69, is said to have a net worth of around £3.8billion and is a self-made businessman who launched his company Virgin almost 50 years ago.

The dad-of-two has started up some very lucrative companies along the way, including Virgin Atlantic Airways in 1984 and Virgin Trains in 1993.

He also has a keen interest in space, and launched space tourism company Virgin Galactic in 2004, with the hope of offering future trips to space for £153,000 a go.