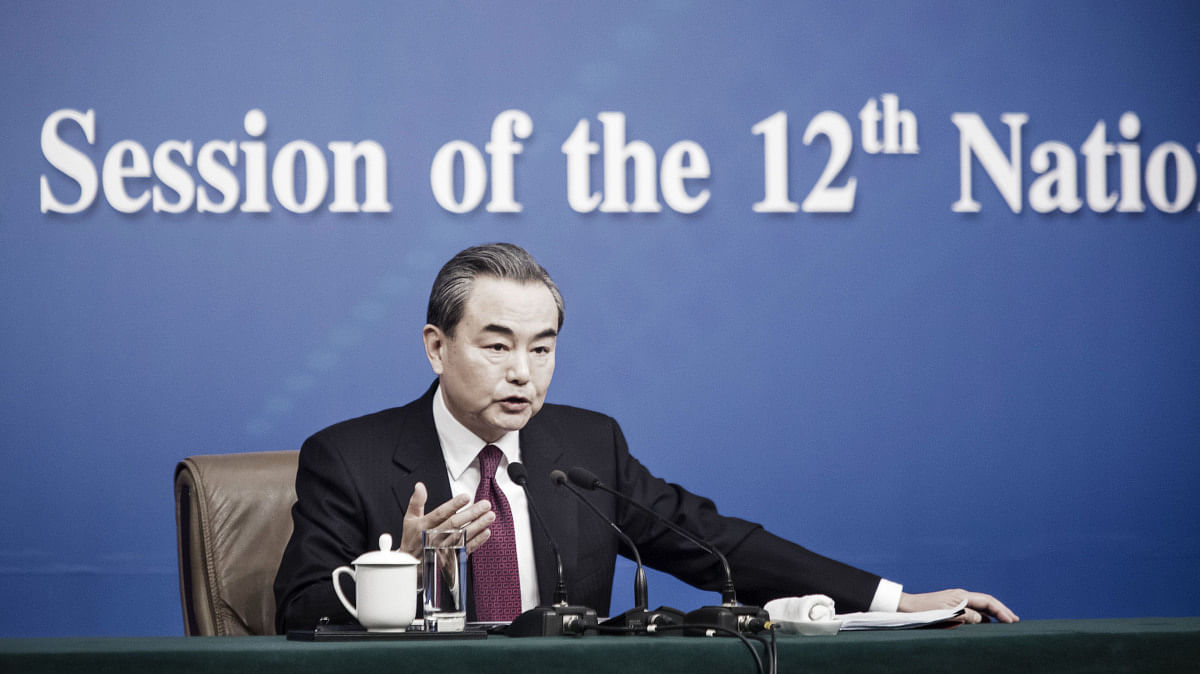 Wang “will meet with foreign ministers of other member states to exchange views on the major international and regional issues, the cooperation of SCO under the current situation to make political preparations for the SCO summit , Foreign Ministry spokesman Zhao Lijian told a media briefing here when asked about the likelihood of a meeting between Wang and External Affairs Minister S Jaishankar.

“As for your specific question, please stay tuned. We will release details in due course,” he said.

The Foreign Ministers’ meeting of the SCO is being held ahead of the Leaders’ Summit due to be held in Dushanbe on September 16-17.

After their meeting on Wednesday to discuss the organisational issue, the SCO Foreign Ministers are also due to hold their SCO-Afghanistan Contact Group meeting to discuss the evolving situation in the war-torn nation following the withdrawal of the US troops and the Taliban offensive against the Afghan troops.

Afghanistan along with Belarus, Iran and Mongolia have observer status in the SCO.

Jaishankar and Wang met in Moscow on the sidelines of the SCO meeting in September last year during which the two Ministers agreed on a five-point plan to defuse the military standoff between the two armies along with Line of Actual Control (LAC) in Eastern Ladakh from May last year.

The pact included measures like quick disengagement of troops, avoiding action that could escalate tensions, adherence to all agreements and protocols on border management and steps to restore peace along the LAC.

Since then, the two countries have held 11 rounds of local Commanders level talks. The two sides completed the withdrawal of troops and weapons from the North and South banks of Pangong Lake in February following a series of military and diplomatic talks.

The two sides are now engaged in talks to extend the disengagement process to the remaining friction points. India has been particularly pressing for disengagement of troops in Hot Springs, Gogra and Depsang. -PTI