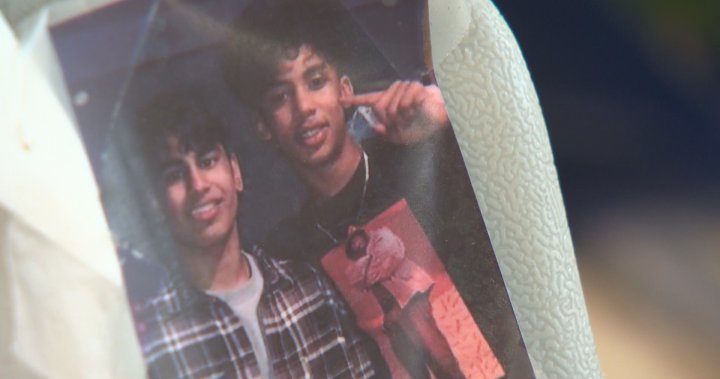 An ER nurse who was one of the first on the scene of a deadly car crash on the Sea to Sky Highway is adding her voice to the chorus of complaints about the state of BC Emergency Health Services.

Hailey Van Dyk came across the accident on June 28 and found four people seriously injured. An off-duty paramedic also happened upon the scene.

Someone called 911, but Van Dyk says it took 30 minutes for an ambulance to arrive, despite the fact BCEHS was told one person was in cardiac arrest.

“I don’t think that anyone should have to wait 30 minutes for an ambulance in a critical situation like that,” Van Dyk said. “To me a cardiac arrest is the first and foremost priority. That is someone dying, so 30 minutes just seems absolutely unacceptable.”

It took an additional 10 minutes for a second ambulance to arrive from Whistler so the first ambulance wasn’t able to rush its patient to hospital right away.

2:33
Global News interview leads to petition to fire head of BC Ambulance Service

“The boy with the broken back he went in the first ambulance but that crew stayed on scene to attend to the other patient while we waited for the Whistler crew to get there,” Van Dyk said. “So there was an even further delay in that patient getting to the hospital.”

Hailey says on any given day, there are two ambulances in Squamish but at times only one is available between all of Pemberton and Squamish.

“Our Squamish hospital doesn’t have a CT scanner, so for all the mountain biking and all the skiing and all crazy mountain adventures we have up here, if anyone has any kind of trauma we cannot rule out a bleed in the brain or an internal injury. We have to send them to the city and they have to go down by ambulance. So when that ambulance goes down to the city we’ve lost a car here.

“There are days where we’re already down a car, then we send a car down to the city and we’ve got one ambulance team for the whole corridor.”

One of the victims in the crash, 17-year-old Alex Reyes, died of his injuries. Van Dyk doesn’t believe the ambulance delay contributed to Reyes’ death, but she wants people to know that with people moving to the area, which is a hot spot for recreational activities, there is an increased need for doctors, nurses and ambulances.

In a statement released late Monday afternoon, B.C.’s health ministry says its records indicate the first ambulance arrived on the scene within 12 minutes after the first call. It says it is working to overcome problems with B.C.’s ambulance service, which are the result of underfunding by the previous government.