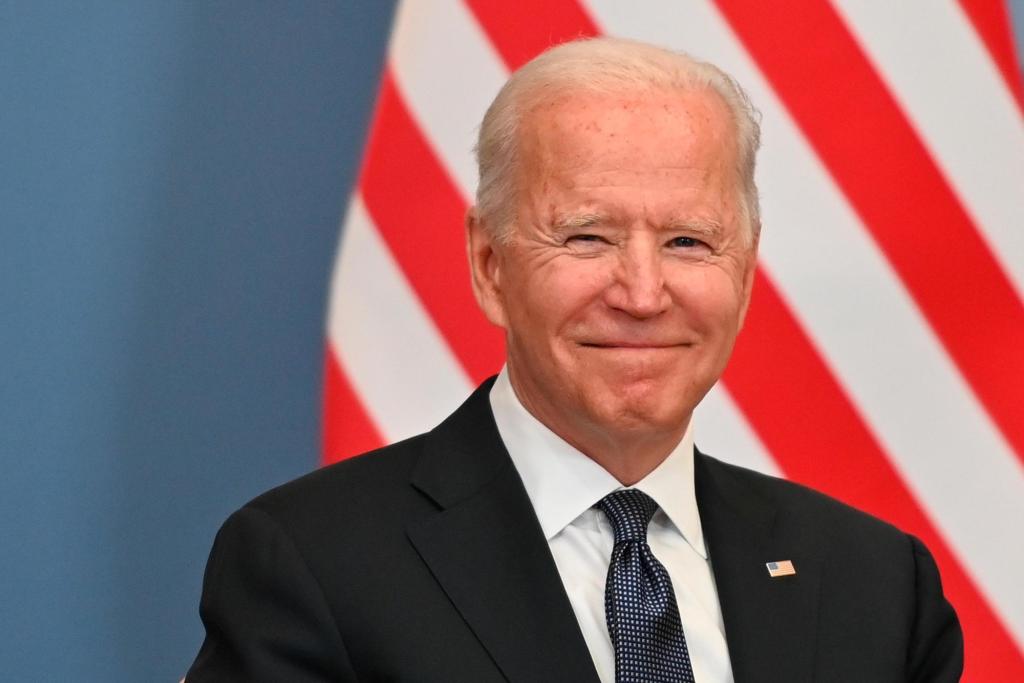 Last Tuesday President Joe Biden’s Council of Economic Advisers published a blog post warning everyone not to make too much of any one month’s employment report. It presumably released this in advance of Friday’s report to fend off possible accusations that it was just trying to make excuses for a weak number. As it happened, however, the report came in strong: The economy added an impressive 850,000 jobs.

The job gain was especially impressive given widespread claims that businesses couldn’t expand because generous unemployment benefits were discouraging workers from taking jobs. (Recent benefit cuts in many states came too late to have affected this report.) Well, somehow employers are managing to hire a lot of people anyway.

Oh, and so much for Donald Trump’s warnings that there would be a “Biden depression” if he weren’t reelected.

That said, the council’s points were well taken. COVID-19 created huge dislocations in the economy, and as we recover from these dislocations economic data are unusually noisy — largely because the standard adjustments statisticians make to smooth out things like seasonal variation don’t work well in an economy still distorted by the pandemic.

At this point, however, we have enough data in hand to declare that the economy is booming. In fact, it’s booming so strongly that Republicans have pivoted from claiming (falsely) that we’re experiencing the worst job performance in decades to lauding the employment numbers and giving credit to … Trump’s 2017 tax cut.

Back to that in a minute. First, let’s try to put this boom in context, by noting that the economy is running hotter than it did during the “Morning in America” boom that gave Ronald Reagan a landslide victory in the 1984 presidential election.

The Republican determination to attribute everything good that happens to tax cuts is almost beyond parody. Some of us still remember how practically everyone in the GOP predicted disaster after Bill Clinton raised taxes, then, when he presided over prosperity instead, declared that the boom of the late 1990s was a result of Reagan’s tax cuts in the early 1980s. Of course, they’re now insisting that good news in mid-2021 is somehow a vindication of stuff Trump did almost four years earlier.

The truth is that Reagan doesn’t even deserve much credit for the boom of 1983-84; most of the credit should go instead to the Federal Reserve, which slashed interest rates in 1982.

But how much credit should Biden get for job growth in 2021? Not all of it, certainly, but quite a lot.

The American Rescue Plan, which greatly increased the purchasing power of American consumers, has surely been an important driver of growth. Even more important, however, has been the rapid rise in vaccination rates, which has led to a plunge in the infection and death rates. Some of us predicted long ago that the United States would experience a rapid, “V-shaped” recovery once the pandemic subsided and the economy could reopen; well, the success of the vaccination drive has brought us to that moment.

Short-run economic success is no guarantee of good long-term results. Many people have forgotten the widespread economic despair that prevailed just a few years after Reagan’s triumphalism.

But right now the economic news is good. And Joe Biden has every right to crow about it.