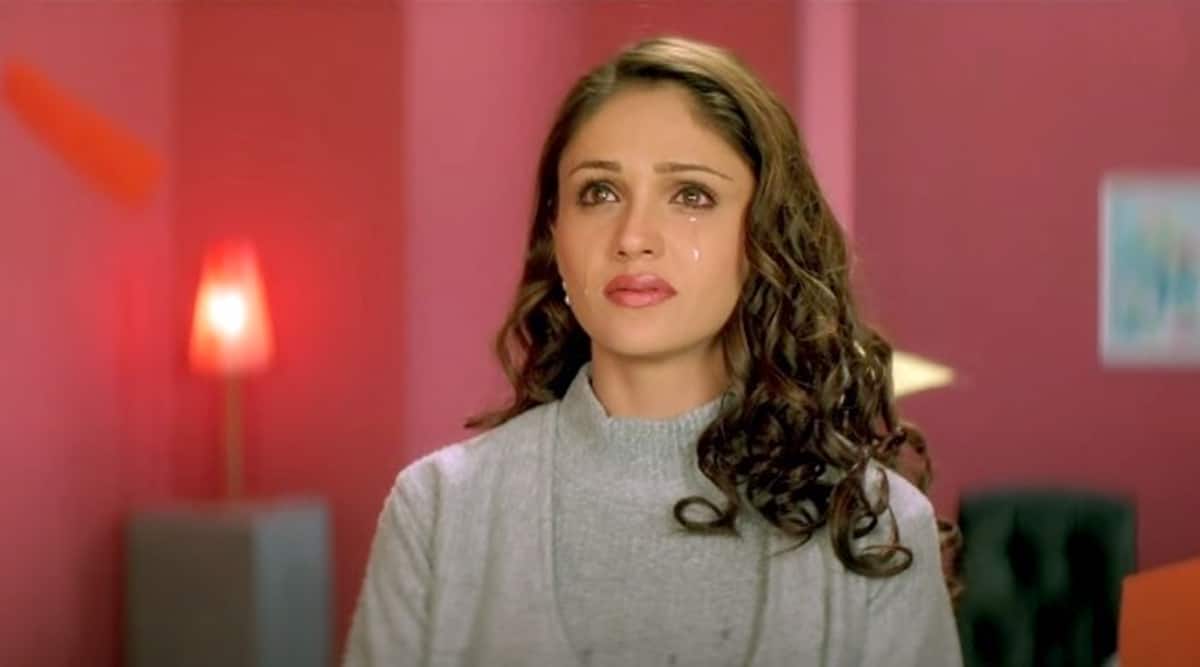 Among the several Bollywood tracks crooned by legendary ghazal singer Jagjit Singh, his “Koi Fariyaad” probably holds a special place for his fans. The iconic song from Tum Bin still remains a part of our playlist, even after two decades of its release. But, what we heard was not how it was recorded initially. Jagjit Singh achieved the emotion after several attempts.

The making of ghazal “Koi Fariyaad” has an exciting story, revealed its director Anubhav Sinha. Tum Bin had many firsts to its name — Sinha turned a Bollywood director with the film, it was also Bhushan Kumar’s first production.

Anubhav Sinha shared that Faaiz Anwar, who wrote the lyrics, had a tough time in convincing him. “Ghazal was to play a very integral part in telling the story. Faaiz Anwar was essentially a shayar and not a lyricist, but when I told him to write a ghazal for Tum Bin, the whole idea was I’d approve one sher (couplet) and then he would write the song around that. He would tell me a sher every now and then, and I kept refusing. Finally, I was at some shoot and he called me, and recited the lines “Ek lamhe mein simat aaya hai sadiyon ka safar. Zindagi tez bahut tez chali ho jaise.” I jumped at it and said this is it! He started laughing and asked me if I was aware that it was the 82nd sher, which means I had already rejected 81 shers,” Sinha revealed.

“Koi Fariyaad” is a nine-minute-long ghazal that plays at various points in the film. Nikhil Kamath, one half of the music composer duo Nikhil-Vinay, shared how they kept the tune of the song modern, despite it being a ghazal. In fact, he added that Jagjit Singh kept returning to the dubbing studio to improve his recording.

“It was a sad song. So we decided to go for Jagjit Singh. “Koi Fariyaad” was orchestrated in Chembur with Suresh Lalwani. We created a track which was very trendy, not the typical Jagjit Singh track. If you notice, it is a very modern track without any tabla. Anubhav Sinha was very clear that he’ll shoot it in Calgary. So I could visualise the whole thing. We decided on A minus scale. There were about 12 mukhdas and 13 antras. It’s a very long song, and Jagjit ji dubbed it several times, he wanted to make it better,” Nikhil told indianexpress.com.

Anubhav Sinha further revealed why Jagjit Singh kept coming back to improve the song and how he finally managed to crack the final version. He said, “I was leaving for Canada straight from the studio, the same night Jagjit ji was dubbing for “Koi Fariyaad”. We were walking to our respective cars and Jagjit ji had his arm around my shoulder. He asked me, “You don’t like what I did, right?” Now look at my audacity. I told him I don’t, and he agreed that he didn’t sing it well.”

The director added that Jagjit Singh confirmed with him if the song had a lip-sync. “That wasn’t the time when you could record it and send it through internet. He told me to go and shoot the song with what he had recorded that day, and before my return, he’ll dub it again. I agreed and left. When I came back, I got to know Jagjit ji came to record it in portions, in three sessions. That’s the version you guys hear and love so much.”