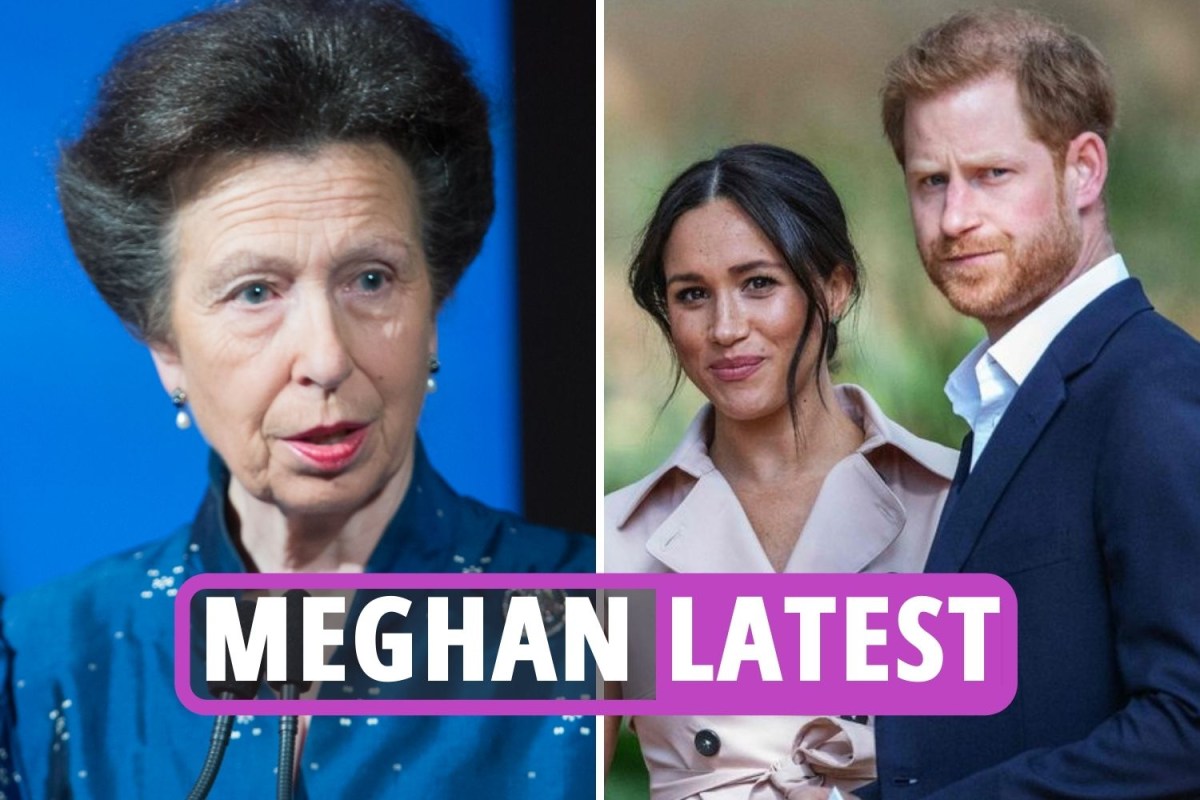 Meghan Markle says she’s made the “world’s biggest mistake” joining the royal family in a new trailer for the Lifetime movie being made about Megxit.

The new teaser clip for Harry & Meghan: Escaping the Palace was released on Instagram this week and shows the couple leaving behind their royal roles.

In the 30-second video, Meghan, played by actress Sydney Morton, questions if she made an error marrying into the royal family.

Meanwhile, Prince Harry, played by Jordan Dean, insists he’ll “do everything in his power to keep his wife and son safe”.

Kate Middleton is also portrayed in the movie, and is seen in the trailer saying that marrying into the royal family is what they “signed up for.”