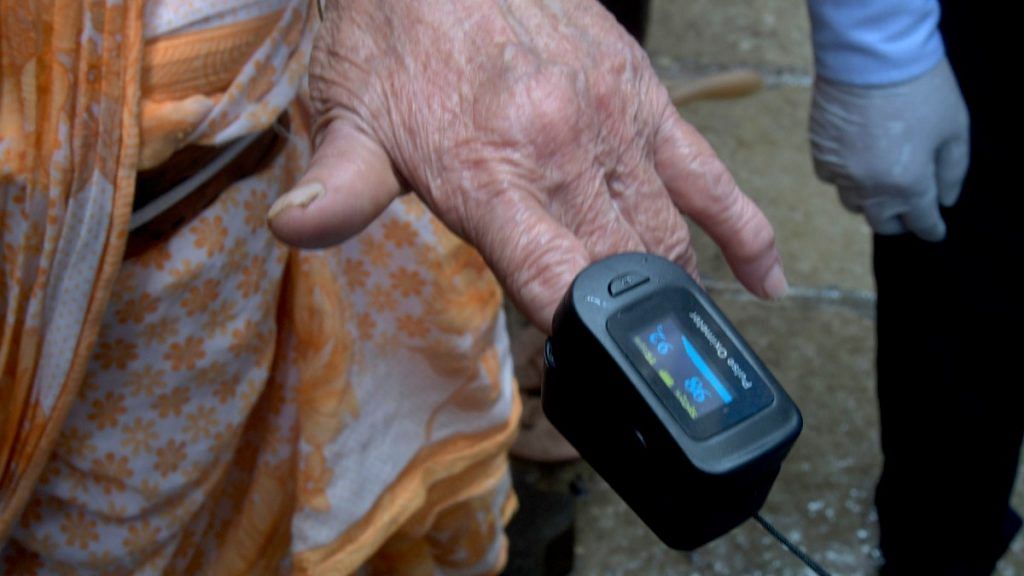 
New Delhi: The government on Tuesday capped the trade margins of five critical medical devices such as oximeter and digital thermometer, used extensively in the treatment and prevention of Covid-19, at 70 per cent in order to bring down prices.

The revised prices of the five medical devices would be effective from July 20, it added.

“Existing margins range from 3% to 709% across five categories,” NPPA tweeted.

With an aim of making the medical devices affordable during the evolving situation of COVID pandemic, it is felt necessary to regulate the trade margin on these medical devices, NPPA said in its order.

NPPA noted that the data collected from the manufacturers /marketers/importers pointed out that existing trade margins on the five medical devices ranged up to 709 per cent from price to distributor to MRP level.

“Now, therefore, in the exercise of the powers vested by the Government of India in the Ministry of Chemicals and Fertilizers, having been satisfied that in view of the extraordinary circumstances in public interest, as explained above, the Government, hereby, invokes the provisions of Paragraph 19 of the DPCO, 2013 to regulate the price of these five medical devices,” NPPA stated.

The manufacturers of these five medical devices selling at price higher than the new MRP structure shall revise the prices downward, NPPA said.

The Paragraph 19 of DPCO, 2013, authorises the NPPA to control the prices of drugs that are not under the NLEM (National List of Essential Medicines) under extraordinary circumstances in public interest.

Last month, the government capped the trade margin on oxygen concentrators at 70 per cent by invoking extraordinary powers under Para 19 of the DPCO, 2013.