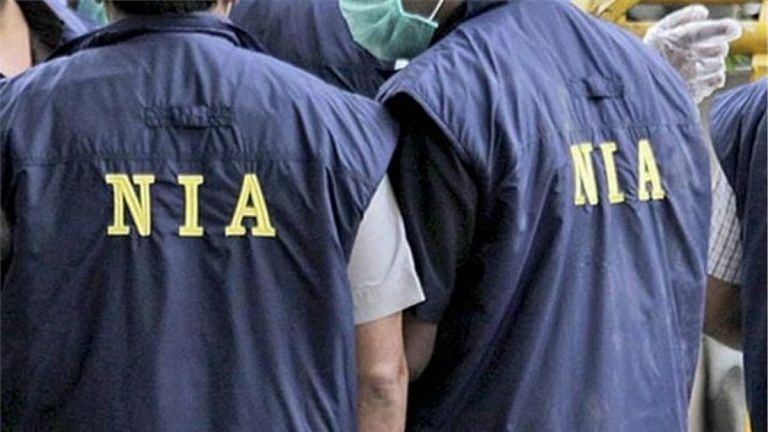 
Srinagar: The National Investigation Agency has arrested three people from South Kashmir for allegedly being involved in a conspiracy of the banned terrorist organisation ISIS to radicalise and recruit impressionable youths in India to wage violent jihad against the State.

The NIA spokesperson said on Monday that the three –Umar Nisar, Tanveer Ahmad Bhat and Rameez Ahmad Lone — all from Achabal in Anantnag of South Kashmir, were placed under arrest on Sunday night after the agency carried out searches at seven places.

The case was registered by the NIA on June 29 under various sections of the Indian Penal Code and Unlawful Activities (Prevention) Act.

ISIS terrorists operating from various conflict zones along with ISIS cadres in India, by assuming pseudo-online identities, have created a network wherein ISIS-related propaganda material is disseminated for radicalising and recruiting members to its fold.

In this connection an India-centric online propaganda magazine ‘the Voice of Hind’ (VOH) is published on monthly basis to incite and radicalise impressionable youths, the spokesperson said.

During the searches at the premises of the arrested accused, the NIA recovered a large number of incriminating documents, multiple digital devices and T-shirts with the ISIS logo.

During the questioning of the accused, further searches were conducted on Monday in Anantnag district in which several digital devices and other material have been seized. –PTI