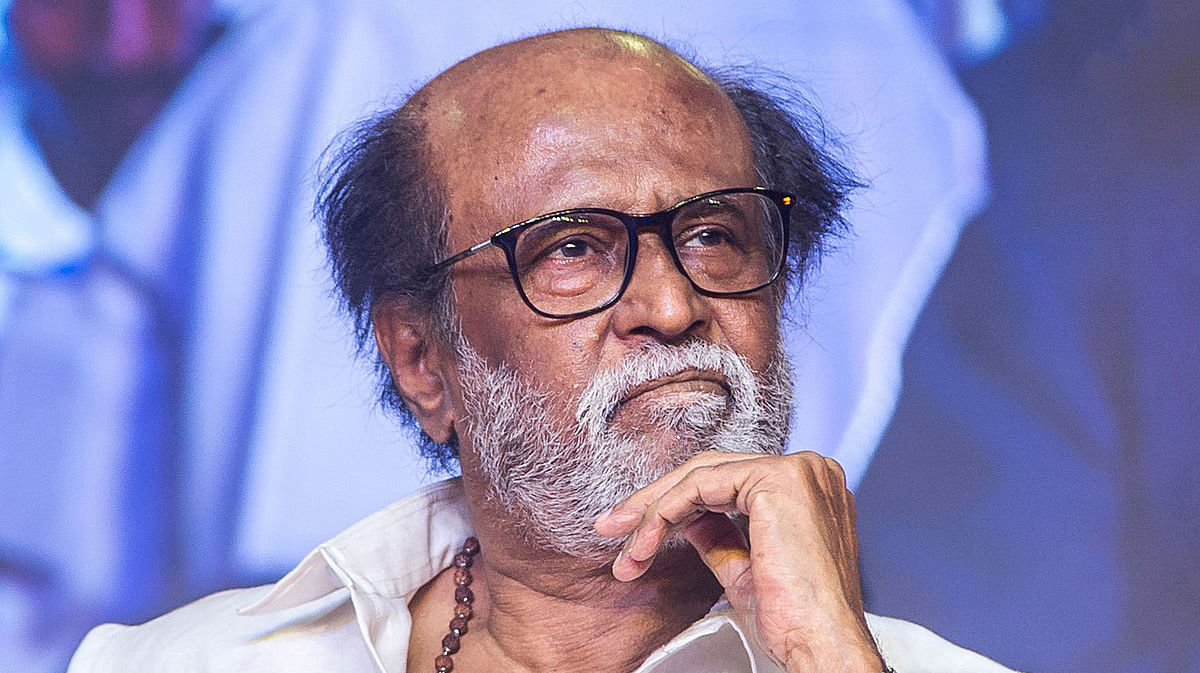 
Chennai: Top star Rajinikanth on Monday said he would consult his Rajini Makkal Mandram functionaries on whether or not to join politics in the future, six months after he opted out of politics.

Indicating a fresh start to the topic of if or not he would enter politics, which was debated for over two decades in Tamil Nadu, the actor said ‘questions’ lingered among the Mandram functionaries on the forum’s future.

RMM was previously considered a launch vehicle for the actor’s political entry. However, last December the actor said he would not join politics and had cited factors like his health condition including the kidney transplant he underwent in 2016.

The actor, who returned from America days ago after a health check-up told reporters: “Should the Makkal Mandram be continued and if so, what will be its functions and these are questions among the functionaries and fans.

“There are also questions as to whether or not I am going to come to politics in future,” he said, adding he would consult Mandram functionaries and then spell out the outcome of the deliberations.

On 3 December 2020, the actor had said that he would launch his party in January 2021 ahead of the Assembly elections. However, during the last week of December last year, he did a u-turn and announced that he would not join politics.

Since then, several functionaries had joined political parties including the DMK.

Also read: The political U-turns and flip-flops by superstar Rajinikanth since 1996