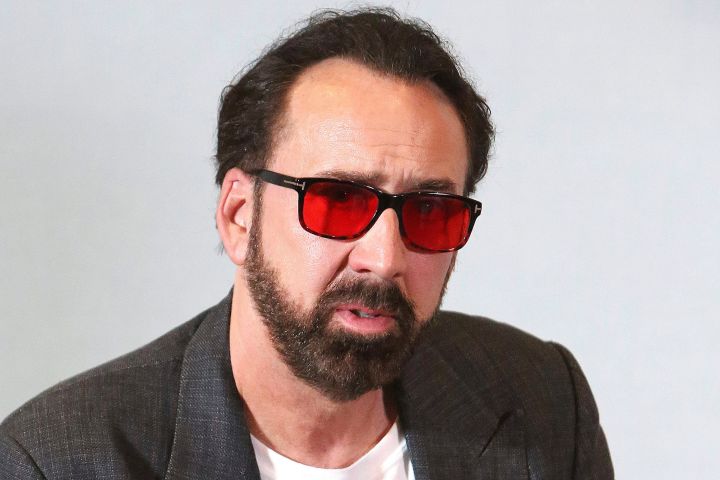 Much disappointment erupted in the Nicolas Cage fan community on Tuesday when Variety reported that Amazon Prime Video’s “Tiger King” series starring Cage as Joe Exotic had officially been scrapped.

Last May, during the height of the frenzy surrounding “Tiger King”, both Amazon and Peacock each announced drama series following the bizarre-but-true story set forth in the mega-hit Netflix docuseries.

In Amazon’s project, Cage signed on as star and exec producer, while the Peacock version — which is on the cusp of starting production in Australia — cast John Cameron Mitchell (“Hedwig and the Angry Inch”) as Exotic and “SNL” star Kate McKinnon as Carole Baskin.

However, Cage confirmed to Variety that Amazon has pulled the plug on its version, which was to have been based on Leif Reigstad’s Texas Monthly article “Joe Exotic: A Dark Journey Into the World of a Man Gone Wild.”

“We should clear the record,” Cage said, explaining why the streamer had decided not to move forward with its “Tiger King” project.

“I read two excellent scripts, which I did think were excellent, but I think Amazon ultimately felt that it was material that had become past tense because it took so long for it come together,” he said.

“They felt at one point that it was lightning in a bottle,” he added, “but that point has since faded into the distance and it’s no longer relevant.”