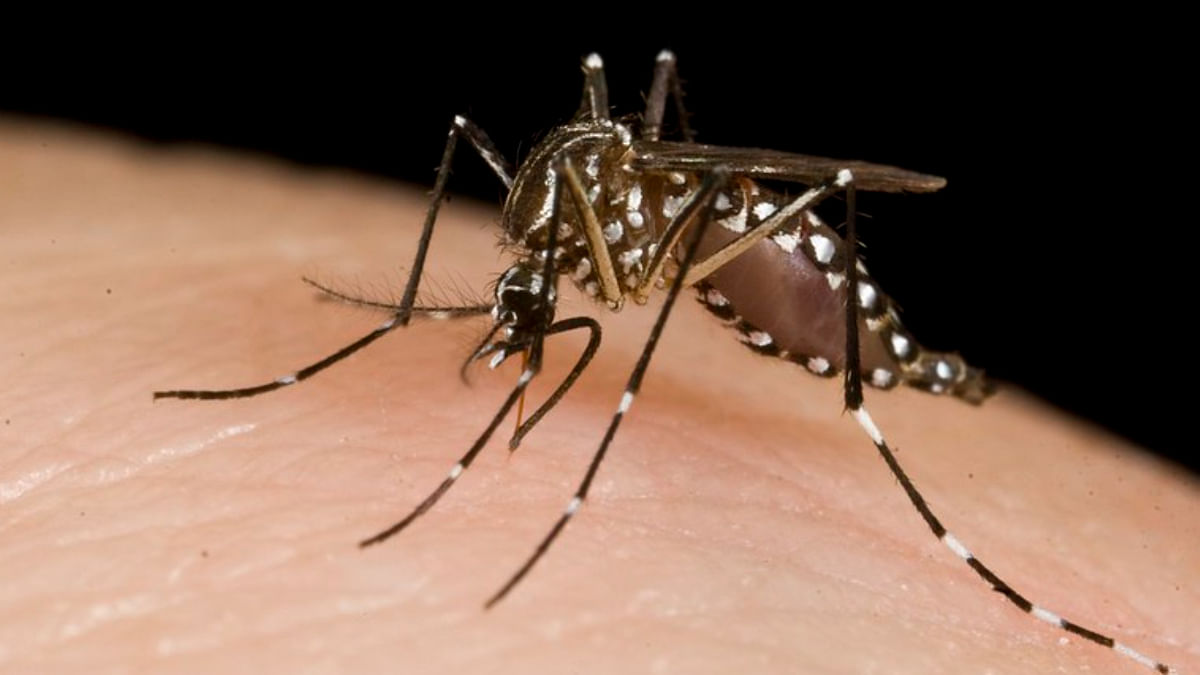 
Thiruvananthapuram: Amid concerns of identifying a cluster of Zika virus in the capital city, five more people, including four women, have tested positive for the infection in Kerala, taking the caseload in the state to 28.

Of the fresh cases, two were natives of Anayara here, where a cluster of the disease had been identified within a three-kilometre radius, Health Minister Veena George said on Thursday.

The other infected people were those hailing from East Fort, Kunnukuzhi, and Pattom here, and all the samples were tested at the National Virology Institute at Alappuzha, she said.

Four samples were sent from a private hospital here, while one was collected by the Health Department as part of surveillance, the minister said.

“With this, the total number of infections in the state rose to 28,” the minister added.

The Health Department had said yesterday that a cluster of Zika virus was identified within a three km radius of Anayara and steps were being taken for the extermination of mosquitoes in the area to prevent its spread to other places.

They also said a control room had been set up at the district medical office in the wake of the Zika outbreak in the capital city, where all 23 cases were reported.

Also read: Kerala reports 18 Zika virus cases — How does it spread & past outbreaks in India