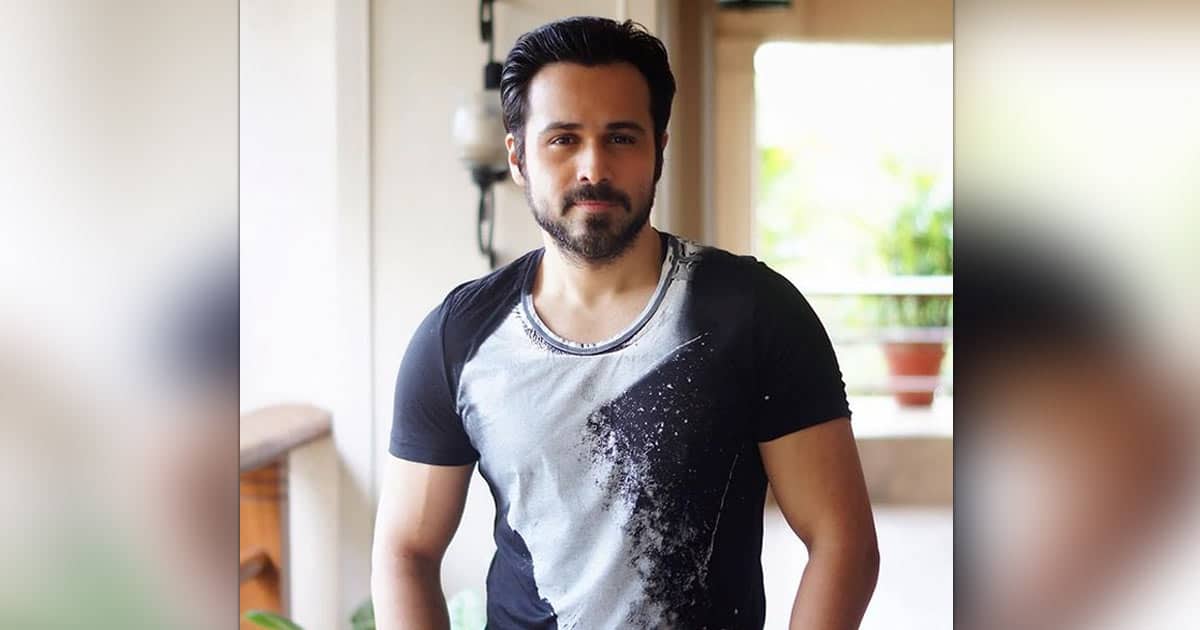 Trust Emraan Hashmi to be the most candid and brutal when it comes to speaking his heart out. Never known for mincing his words, the Jannat star for years in his career has given many shocking statements and given the Internet enough fodder to stay afloat. One of his most bold and unapologetic statements was when he decided to speak up on Nepotism and ended up calling himself a product of it.

Emraan entered the world of films as an Assistant Director on Raaz back in the early 2000s. The actor then made his acting debut in 2003 with Footpath and garnered praise for it. But soon, it was understood that the actor is related to filmmaker Mahesh Bhatt. The veteran director is Hashmi’s uncle. In an interview back in 2017, Emraan accepted the fact of having connections and called himself a product of nepotism. Read on to know what the Tiger 3 star exactly had to say.

Emraan Hashmi in his interview with Hindustan Time, without any hesitation, accepted having an “inside connection” and how they gave him his debut film Footpath. “Yes, nepotism exists in our industry, and I got a break because of it. If my uncle [Mahesh Bhatt], who is a producer and director hadn’t been there, I wouldn’t have been an actor,” he said.

But the actor also said that he did not want to take up acting as a career. Emraan Hashmi said, “My case was different. There was no dying need for me to become an actor or be a part of this industry. My college had got over, and I stepped into films.”

He also said that people will have a bias towards their family no matter what. “I wouldn’t push my seven-year-old son, Ayaan, now into Bollywood. But tomorrow, if he wants to become an actor, it will be a lot easier for him because his father is an actor and producer,” Emraan Hashmi said.

He added, “The industry will try to box my son into an image that his father had and completely snatch away his individuality. They won’t let him start afresh, like an outsider.”

Stay tuned to Koimoi for more!