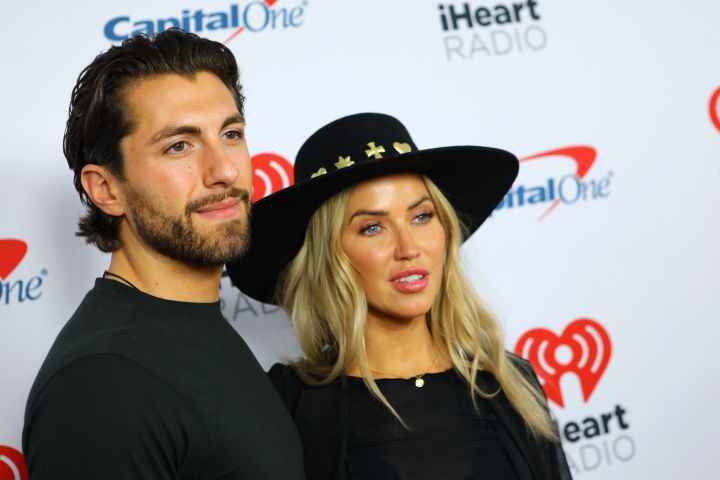 Jason Tartick does not have time for trolls commenting on his fiancée Kaitlyn Bristowe’s appearance.

Bristowe has slammed fans for commenting on her changing look, and now Tartick has voiced his opinions during a chat for the “Click Bait With Bachelor Nation” podcast.

so sick of women commenting on my face. Jesus https://t.co/hlm2uiZW9C

Tartick shared, “I don’t know why people think it’s OK to say the s**t they do on Twitter.

He continued, “I don’t see why people have to do that. And the other thing is, the fact that it’s usually women putting other women down is just insane. When Chris Harrison was up there, were people talking about Chris Harrison’s looks? Or when a guy’s up there?”

Tartick and Bristowe got engaged in May after two years of dating.

He said of trolls’ comments affecting people, “People see it, people hear it and they feel it, and whether they show it or not, it’s gotta end.