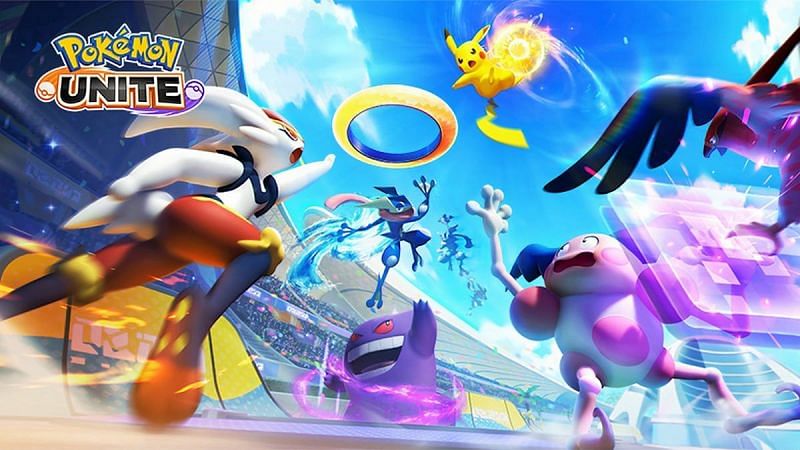 Pokemon Unite, Pokemon’s debut into the world of the MOBA, has finally received a release date.

This new game, developed by TiMi Studios, promises to be one of the biggest innovations in Pokemon history. It will be a 5 on 5 MOBA with similar gameplay to other popular games in the franchise like League of Legends. Players will travel to the Aeon region, where games will be played in a format which involves Pokemon resetting to level 1 and evolving over time.

Players will also have a large incentive to get into the game early on. Any players who log into the game before August 31st will get a free Zeraora added to their roster. As a Legendary Pokemon from Generation VII, it’s very likely that Zeraora will be among the more powerful characters in the game.

It is important to note, however, that this release date only applies to gamers who were planning to play on the Nintendo Switch. Anyone looking to play Pokemon Unite on mobile will have to wait until September 1st to access the game.

Fortunately, once the game is released for both Switch and mobile, it will be cross-play between both consoles. It will also be cross-progression, which means that players can log into their account on the Switch or their phone and retain all of the characters and items they’ve unlocked on another console.

The game will have 20 playable Pokemon upon release, which bumps up to 21 for all those getting Zeraora. The roster is quite vast, spanning all 8 generations of Pokemon history. They also included fan favorites such as Garchomp, Charizard, and of course, Pikachu.

TiMi Studios have also already planned for other Pokemon to be added to the game, even though they won’t be ready at launch. Both Blastoise and Gardevoir will be added to Pokemon Unite later on.