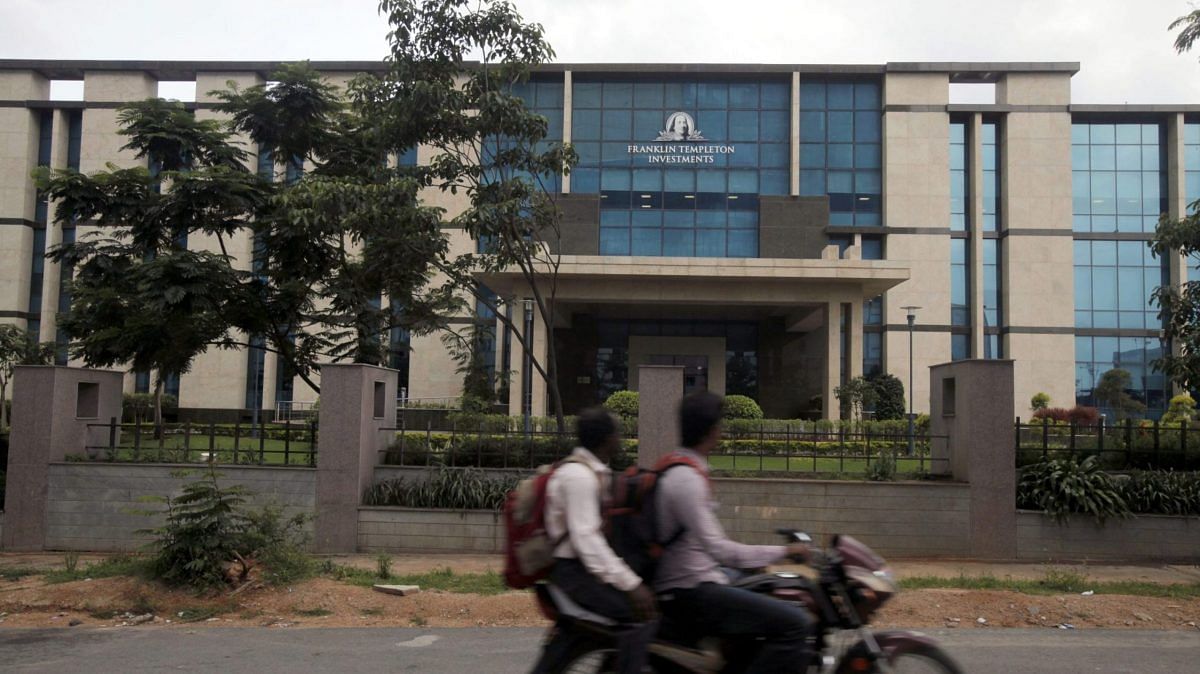 
New Delhi: Market regulator Sebi has moved the Supreme Court against the June 28 order of Securities Appellate Tribunal (SAT) which stayed its decision to bar Franklin Templeton Asset Management (India) from launching new debt schemes for two years and had asked the fund house to refund a little over Rs 512 crore.

The Securities and Exchange Board of India (Sebi)moved the top court on Wednesday against the relief granted to Franklin Templeton by SAT.

In a related appeal filed by Franklin Templeton on its winding up six mutual fund schemes, the apex court had on Wednesday delivered a key verdict holding that the trustees are required to seek consent of majority unit-holders for closing MF schemes after publishing notice disclosing reasons for their decision to wind up debt schemes.

In the fresh appeal, Sebi has assailed the SAT’s decision which had termed its order on refund amount as “excessive”.

T had asked Franklin Templeton to deposit Rs 250 crore in an escrow account instead of Rs 512 crore as directed by Sebi.

The appeal was filed against Sebi’s June 7 order which said Franklin Templeton violated certain provisions of mutual fund norms in relation to the management of the six debt schemes, which are now closed.

The fund house was directed to refund investment management and advisory fees along with interest at the rate of 12 per cent per annum amounting to Rs 512.50 crore. Further, the firm was prohibited from launching new debt schemes for two years and penalty of Rs 5 crore was levied on it.

In its order, SAT noted that 21 debt schemes are still being managed by Franklin Templeton and no complaint of these schemes have come to the fore.

“The mere fact that the appellant (Franklin Templeton) has chosen to wind up six schemes does not mean that they should be debarred from launching any new debt schemes,” it said.

The SAT had stayed Sebi’s direction to restrain Franklin Templeton from launching any new debt schemes for a period of two years during the pendency of the appeal of the AMC.

The tribunal had directed Sebi to file a reply and had listed the plea of the company for admission and for final disposal on August 30, 2021.

Sebi in its order had found that Franklin Templeton “committed serious lapses/violations with regard to a scheme categorization (by replicating high risk strategy across several schemes) and calculation of Macaulay duration (to push long term papers into short duration schemes).”

According to Sebi, serious lapses and violations appear to be a fallout of the Franklin Templeton AMC’s obsession to run high yield strategies without due regard from the concomitant risk dimensions, it had added.