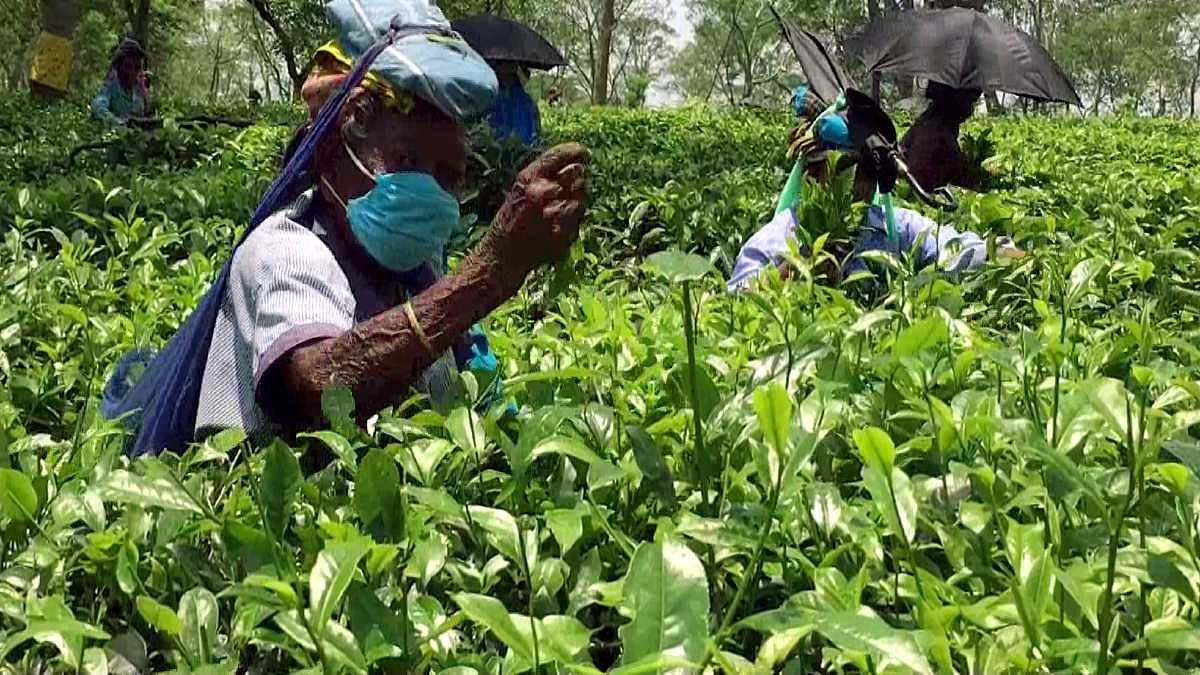 
Kolkata: The central government is looking to grant Scheduled Tribe (ST) status to 11 hill tribe-communities of the Darjeeling hills, Terai and Dooars region — a longstanding demand of the indigenous tribal population in the area — two senior BJP leaders have told ThePrint.

While one of them said the Modi government is actively discussing the matter, the other — an MP — said the party is working towards it. The classification of the tribes is part of the BJP’s promise of finding a permanent political solution (PPS) to the Gorkha issue, made in the 2019 Lok Sabha and 2021 assembly election manifestos.

“Our party has committed to the reinclusion of the Gorkhas as Scheduled Tribes in our 2019 Sankalp Patra and also in our 2021 West Bengal Sankalp Patra,” Raju Bista, BJP MP from Darjeeling, told The Print. “So, the central government is working sincerely towards this. It will definitely happen.”

The move follows growing voices over the past two weeks from a section of senior BJP leaders demanding either a union territory status or autonomy with constitutional guarantee in north Bengal, especially the hills dominated by the Gorkhas and other hill tribes. They have also sought ST status for indigenous tribes, and a central audit of the funds of the Gorkhaland Territorial Administration, which is led by a faction of the regional party Gorkhaland Janmukti Morcha (GJM-II).

It was amid this clamour that BJP MP from north Bengal, John Barla of Alipurduar — who has called for four districts of Bengal to be carved out as a union territory — was made a minister in this month’s Union Cabinet reshuffle.

North Bengal, from Darjeeling to Dinajpur, has six Lok Sabha seats, all of which were won by the BJP in the 2019 election. In a first, the BJP won two of three hill seats in Darjeeling on its own, while it was the main hill party in the region — the Gorkhaland Janmukti Morcha (GJM), a former ally whose two factions are now allied with ruling Trinamool Congress — that won the Gorkha-dominated constituencies for the past four decades.

As the BJP looks to cement its influence in the region by granting ST status to tribes, both factions of the GJM have dismissed its talk on the matter as a “bluff”, pointing out that such a move would require several amendments to the Registrar General of India (RGI) rules that are yet to be made.

Also read: How Gorkha factions, new Mamata ally & BJP have kept cry for Gorkhaland out of the hills

STs are seen as the most underprivileged section of Indian society. The classification of a tribe as an ST allows communities to access such benefits as reservation and other state-sponsored welfare measures.

Bista said the Gorkhas were historically recognised as “hill tribes”, but were stripped of the status after Independence.

“The Gorkhas are hill tribes and were designated so till the 1941 census. Sadly, after Independence, their designation was changed without any consultation with the community,” he added.

“In due course of time, out of the 18 sub-tribes, seven were included as ST, while 11 are still left-out Gorkha sub-tribes who are awaiting their recognition as STs. This has been a historic injustice, and now it has been recognised by our party (the BJP).”

In 2014, he said, the West Bengal cabinet submitted to the central government “its agreement to their inclusion” as STs and, in January 2021, the “Sikkim government passed a resolution” for the same. “So, I am hopeful of an early inclusion of left-out Gorkha sub-tribes as ST”.

Talking about the demand raised by Barla, he said, “The discrimination meted out against north Bengal is not hidden from anyone. Whatever little development has happened in West Bengal has been South Bengal-centric. Despite north Bengal contributing a huge chunk of revenue, only a fraction is invested here.

“Our people living in tea gardens, cinchona gardens, forest villages, DI (district improvement) fund land are yet to get their right to parja patta (land rights), the tea garden and cinchona garden workers have been denied fair wages for generations. Be it the Congress, the CPI (M) or the TMC, all of these political parties have discriminated against the north.”

Bista said he had “full faith in our central leadership to do justice to the people of Darjeeling hills, Terai and Dooars”.

“Our party has committed to a permanent political solution, so all options are open for discussions,” he added.

Swaraj Thapa, a senior BJP leader, said the party is seriously considering the issue of granting ST status to the 11 hill tribes.

“There have been some issues, which are being addressed. We are holding meetings with our senior central leaders to discuss these issues and ways to resolve them as soon as possible. There are multiple aspects to these issues,” added Thapa, who used to be a senior functionary in GJM founder-president Bimal Gurung’s political think tank.

For the two factions of the GJM — GJM and GJM-II — the BJP’s promise is nothing more than a bluff.

GJM-II president Binoy Tamang cited an RTI petition filed by a Sikkim-based organisation that works for indigenous tribes — the Limbo-Tamang Voluntary Committee — with the Ministry of Home Affairs (MHA) to seek information on the Sikkim government’s proposal of classifying the 11 sub-tribes as STs.

“The government needs to amend at least five modalities under the RGI (Registrar General of India) regulations to include 11 Gorkha communities into the ST list. Has it been done yet? The Modi government should first do the requisite things and then his party members should speak on that.”

In its 18 March reply to the RTI petition, the MHA said, “The proposal of the state government of Sikkim for inclusion of 11 Gorkha communities has not been concurred by the office of RGI which is prerequisite to process further as per extant modalities followed for consideration of inclusion of a community in ST is enclosed.”

A copy of the RTI response has been accessed by ThePrint.

Bimal Gurung said the proposal has been “in the discussion stage for long”.

“They are just bluffing to get votes. They will not do anything. Mamata Banerjee rather proactively recommended it five years ago in 2016. So, the Centre has the state government’s consent too.”

Also read: ‘There are unequals within SCs, STs’ — what Supreme Court said on quota sub-classification