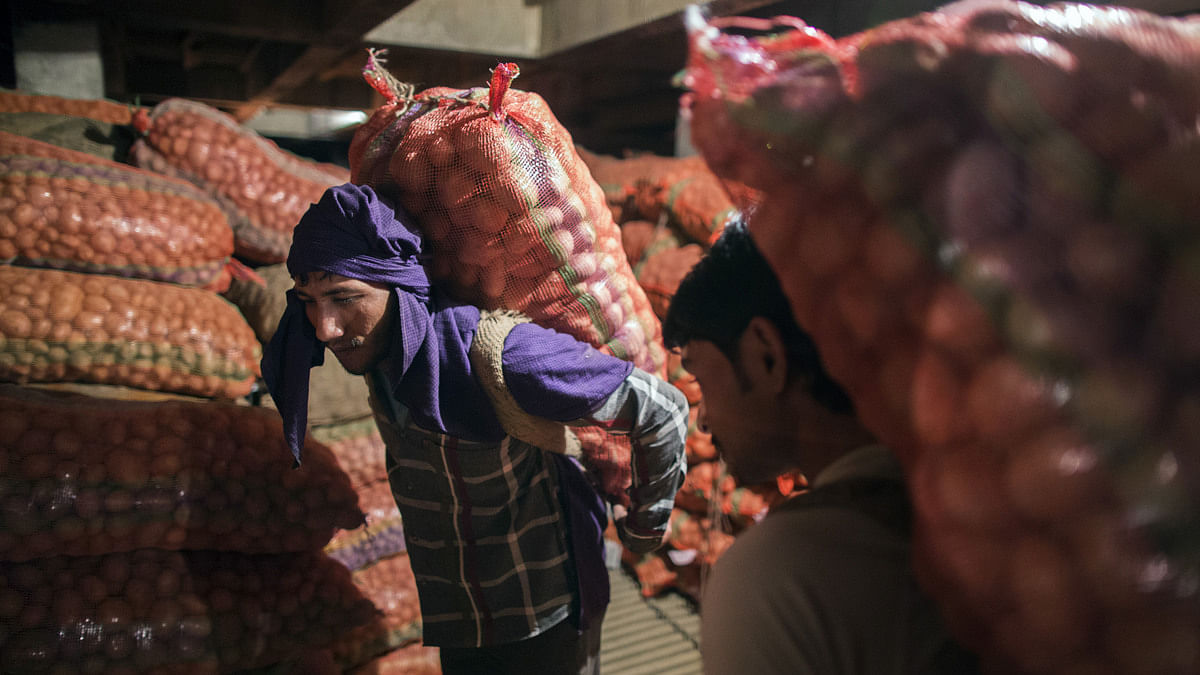 In the previous year, the country’s horticulture crop production was 320.47 MT. The increase can be seen mainly in all horticulture crops such as fruits, vegetables, aromatic and medicinal plants, spices and plantation crops, except flowers.

Among the three most widely consumed vegetable crops – potato, onion and tomato – the maximum increase in production has been seen in potato, with a surge of over 10.55 per cent.