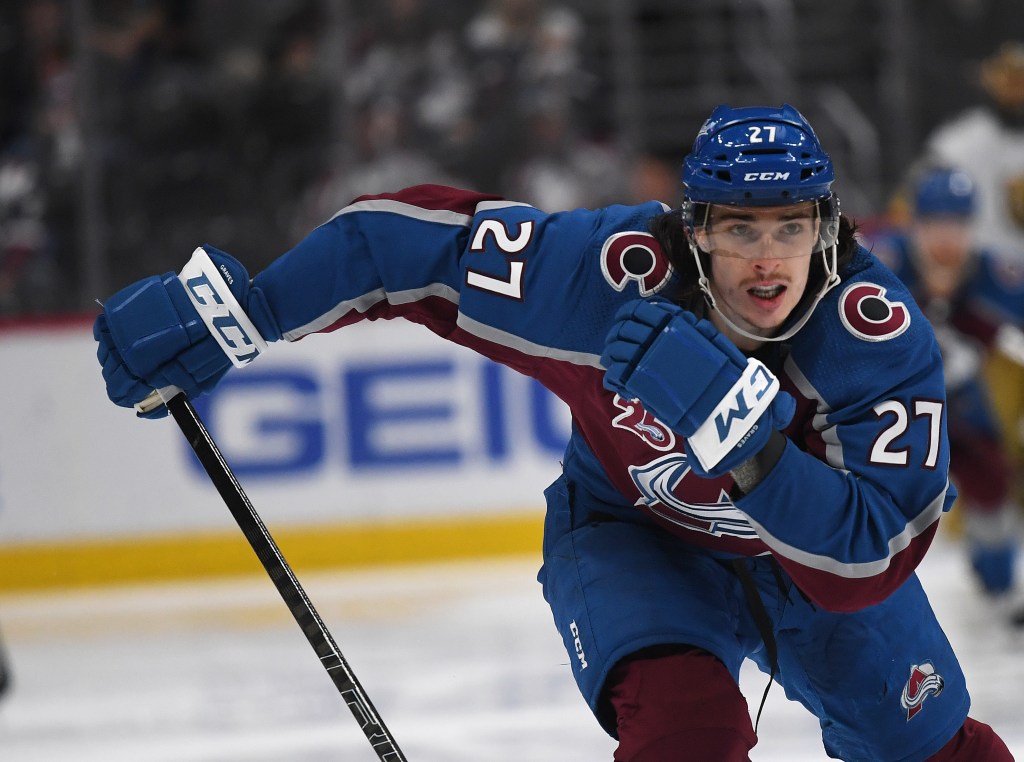 The Avalanche on Thursday traded a player it probably would have lost in next week’s expansion draft.

Colorado sent defenseman Ryan Graves to the New Jersey Devils for Russian forward Mikhail Maltsev and a second-round selection (61 overall) in the 2021 draft. Maltsev, 23, the Devils’ fourth-round draft pick in 2016, is coming off his NHL rookie season with New Jersey.

The Avs, who traded their 2021 and 2022 second-round picks to the New York Islanders for defenseman Devon Toews before last season, now have a second-round pick in the upcoming draft and won’t lose Graves for zero in return. The three defensemen they are expected to protect from the expansion Seattle Kraken are Cale Makar, Sam Girard and Toews.

Maltsev, 6-foot-3 and 198 pounds, made his NHL debut Jan. 31 and produced nine points (six goals) in 33 games. He also played one game for the Devils’ AHL affiliate and produced a goal.