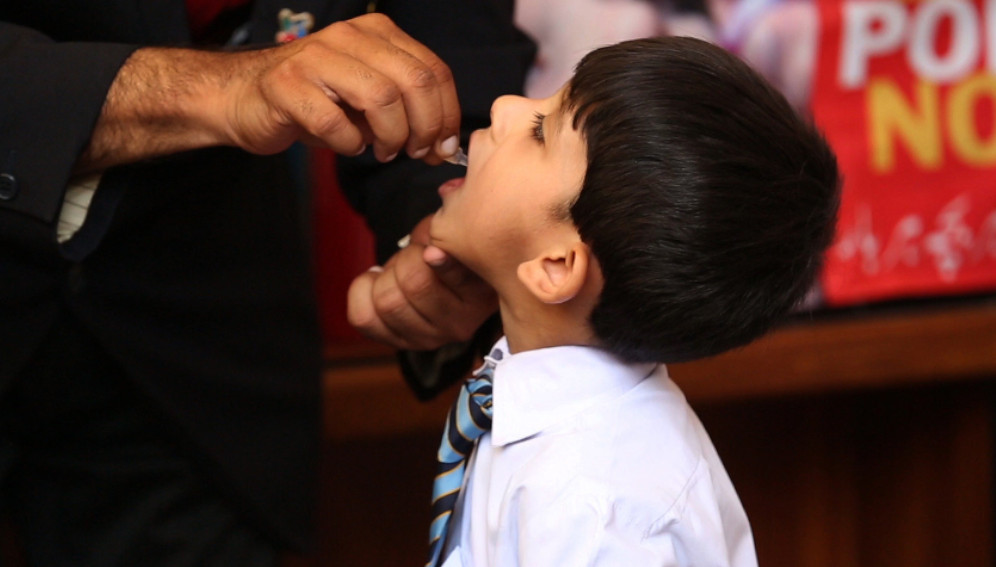 The COVID-19 pandemic has denied 23 million children of basic vaccines globally, raising the risk of outbreaks of vaccine-preventable diseases such as measles, polio and meningitis, official data from United Nations bodies show.

A further 3.7 million children missed out on their vaccines last year, compared to a year earlier, according to data from 160 countries collected at clinics and community centres in 2020, and reported to the World Health Organization and UNICEF, marking the highest number of missed vaccines since 2009.

Measles is a highly contagious disease which can be fatal to children under five, according to the WHO, while polio can cripple a child for life.

Widespread misinformation, funding gaps and instability have largely contributed to the public health crisis, said WHO and UNICEF, warning of a troubling picture in the South-East Asia and Eastern Mediterranean regions, where vaccination rates are falling further.

“Multiple disease outbreaks would be catastrophic for communities and health systems already battling COVID-19, making it more urgent than ever to invest in childhood vaccination and ensure every child is reached.”

As countries clamour for access to COVID-19 vaccines, urgent investment in routine childhood vaccination is needed, according to Dr Tedros Adhanom Ghebreyesus, the WHO Director-General.

“Multiple disease outbreaks would be catastrophic for communities and health systems already battling COVID-19, making it more urgent than ever to invest in childhood vaccination and ensure every child is reached,” he said in a statement released on July 15.

The data was released alongside a new modelling study which shows a significant decline in the coverage of vaccines against measles, diphtheria, tetanus and whooping cough in both rich and poor countries.

The study, published in The Lancet, shows that vaccination coverage dropped mainly in March and April last year in almost every affected region of the world, with a more severe annual impact in North Africa and the Middle East, South Asia, Latin America and the Caribbean.

According to the findings, eligible children missed 3.6 million of the third doses against diphtheria, as well as 2.2 million first doses against measles in South Asia, making it the most acutely affected region in 2020.

However, the authors said Sub-Saharan Africa had the lowest disruptions, with many countries relying on periodic mass vaccination campaigns against measles outbreaks.

The pandemic has highlighted the importance of developing data systems that are timely and high quality in providing equitable access to immunisation for all, and allow real-time tracking of immunisation efforts, according to Jonathan Mosser, an assistant professor at the Institute for Health Metrics and Evaluation at the University of Washington’s School of Medicine, who was an author on The Lancet report.

“This has been particularly important during the pandemic as situations have shifted rapidly, but will remain important even after the pandemic is over,’’ he told SciDev.Net.

Winluck Shayo, the chief executive officer of AfyaTrack, a health tech organization that tracks maternal and child health among Swahili-speaking communities in Africa, says the COVID-19 pandemic should serve as a lesson for governments across the world on how to sustain essential health services – such as childhood immunization – during the pandemic.

“Government[s] should adapt to new guidelines which clearly state how to continue providing child health services and clinics during the pandemic,” he says, referring to WHO’s guidance for countries on immunisation during the pandemic.

“Efforts should also be directed towards educating the public on the importance of routine vaccines to their children because they are time sensitive,’’ he tells SciDev.Net.