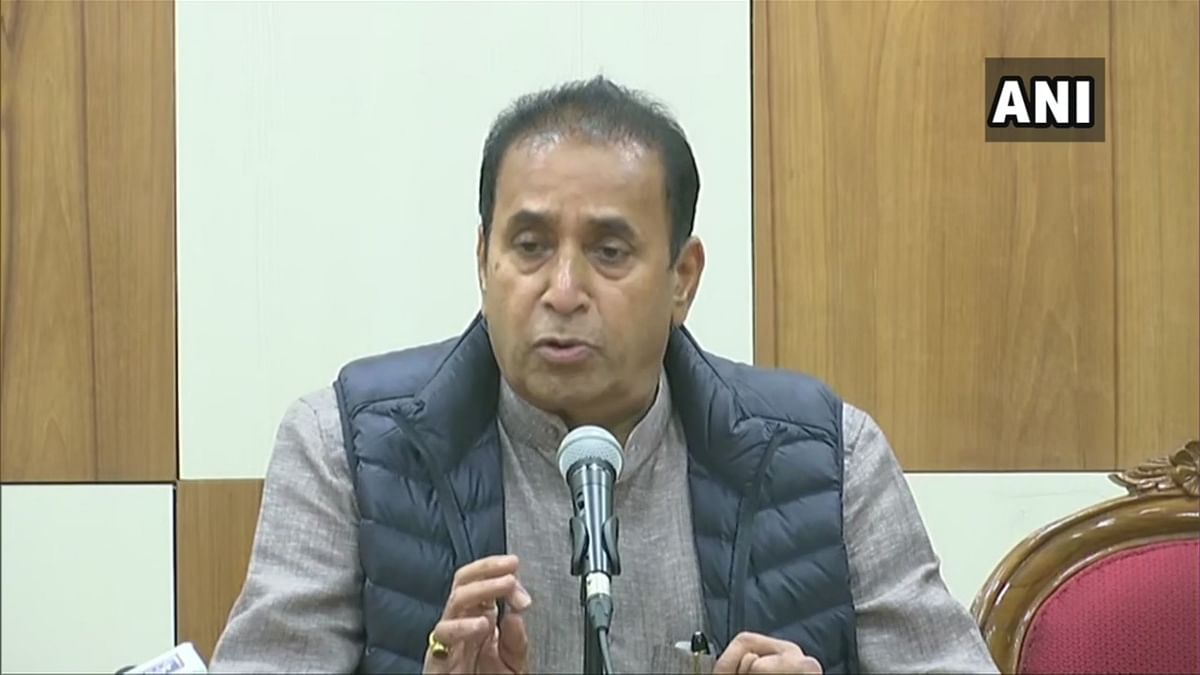 
New Delhi/Mumbai: The Enforcement Directorate (ED) Friday said it has attached assets worth Rs 4.20 crore in connection with its money laundering probe in an extortion-cum-bribery case against former Maharashtra home minister Anil Deshmukh and his family.

A provisional order has been issued under the Prevention of Money Laundering Act (PMLA) attaching a residential flat worth Rs 1.54 crore in Mumbai’s Worli, and 25 land parcels valued at Rs 2.67 crore in Dhutum village in Raigad district.

The central probe agency alleged the attached properties are “beneficially owned” by Deshmukh.

The 72-year-old NCP leader has skipped at least three Enforcement Directorate (ED) summonses for questioning in this case. His son Hrishikesh and wife were also summoned by the federal probe agency but they too refused to depose.

The summonses were issued in connection with the criminal case registered under the PMLA related to an alleged Rs 100 crore bribery-cum-extortion racket in the Maharashtra police establishment that led to Deshmukh’s resignation in April this year.

The ED claimed its probe found that “Deshmukh, while acting as home minister of Maharashtra, with dishonest intention has received illegal gratification of approximately Rs 4.70 crore in cash from various orchestra bar owners, through Sachin Waze, then the assistant police inspector of Mumbai Police (now-suspended).”

“Further, with the help of Delhi-based dummy companies, Deshmukh family laundered the tainted money of Rs 4.18 crore and projected it as untainted by showing the same as amount received in the Trust namely Shri Sai Shikshan Sanstha,” the ED claimed.

It said the Worli flat is “beneficially owned” by Deshmukh but is registered in the name of his wife.

“It was found that the entire payment (for the flat) was made through cash only in 2004, however, sale deed was done in the month of February, 2020 when Anil Deshmukh was home minister of Maharashtra.”

“Deshmukh family has acquired 50 per cent ownership in Premier Port Links Pvt Ltd including its assets like land and shops totally valued at approximately Rs 5.34 crore (book value) by merely paying amount of Rs 17.95 lakh, that too after a substantial gap, it said.

Deshmukh has denied in the past any wrongdoing in these instances and his lawyers have called the ED action unjustified. He recently approached the Supreme Court with a petition seeking protection from any coercive action by the ED.

He had said Param Bir Singh made the allegations against him after he was removed from the post of Mumbai Police Commissioner.

The agency had last month raided Deshmukh’s premises in Mumbai and Nagpur apart from those of his aides and some others.

It subsequently arrested two of his aides in this case, personal secretary Sanjeev Palande (51) and personal assistant Kundan Shinde (45).

The ED case against Deshmukh and others was made out after the CBI booked him in a corruption case over Param Bir Singh’s allegations of at least Rs 100 crore bribery.

After he was removed from the police commissioner’s post, Singh wrote to Chief Minister Uddhav Thackeray alleging that Deshmukh had asked Waze to extort over Rs 100 crore a month from bars and restaurants in Mumbai.

The ED had earlier claimed in the court that Waze recorded his statement before the agency stating he “collected” Rs 4.70 crore cash from Mumbai bar owners and “handed it over” to Deshmukh’s personal assistant (Shinde).

Waze is lodged in the Taloja prison in Navi Mumbai in connection with a NIA case related to the recovery of an explosives-laden SUV near the residence of Reliance Industries chairman Mukesh Ambani and the death of businessman Mansukh Hiran.

The ED said Waze also recorded his statement, saying he attended a meeting at the official residence of the then home minister wherein he was given a list of bar and restaurant owners and was asked “to collect Rs 3 lakh per month from each bar and restaurant” in Mumbai. –PTI