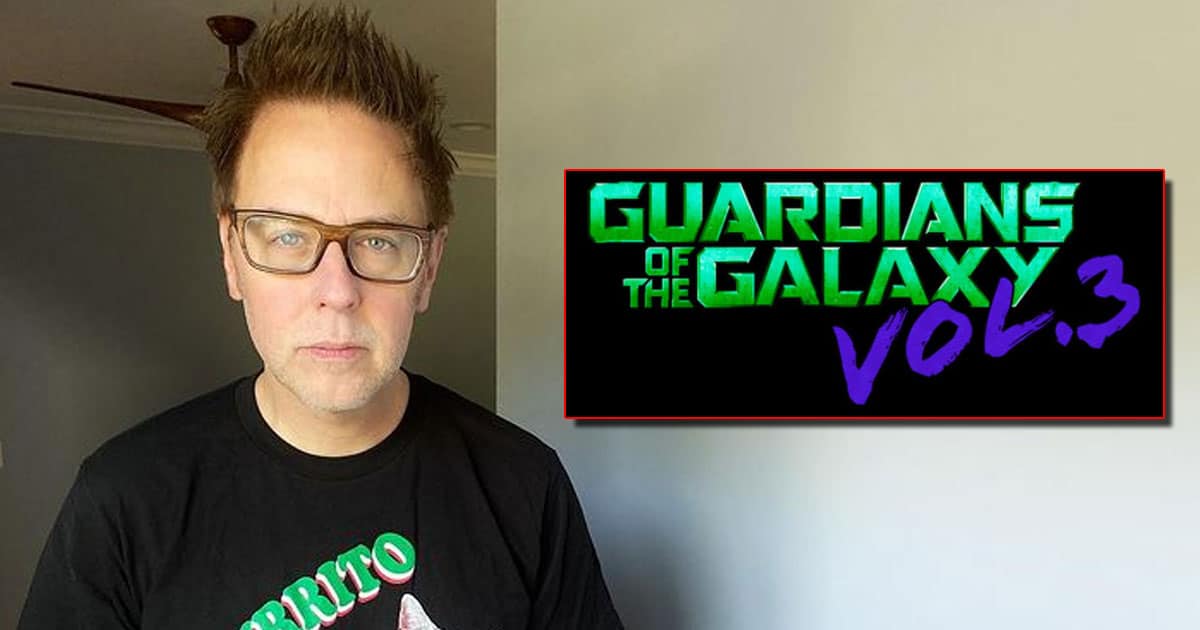 The memories of 2018 will always haunt James Gunn, who literally had to go through backlash for tweets he made years ago. Not to forget he was told to step down from the director’s chair of Guardians Of The Galaxy Vol. 3, and Marvel fired him. Cut to three years later now, the man is back in his den and is now shaping up the same film he was told to leave.

If you are unaware, back in 2018, when James Gunn has just announced commencing work on Guardians Of The Galaxy Vol. 3, certain netizens pull out his tweets from the past where he made offensive remarks about pedophilia and r*pe. As expected the comments did not go well with many who had ignored them in the past, and Gunn has to face the brunt of the heat. Now back to his seat post 3 years, he said GOTG 3 will be his last film for the Marvel Cinematic Universe.

James Gunn as per Screenrant has now spoken about Guardians Of The Galaxy Vol. 3 being his last Marvel Cinematic Universe film. He said, “I have no clue what I’m going to do. For me, Guardians 3 is probably the last one. I don’t know about doing it again.” While on that he compared the MCU with DC and said the latter is doing some more innovative stuff. He shed light on his MCU to DCEU transition.

James Gunn continued, “I do find, because of the ability to do different stuff in the DC multiverse, it’s fun. They’re starting to really resemble their comic books. The Marvel Universe has always been a little more cohesive, and DC has always had more great single runs. They had The Dark Knight Returns. They had Watchmen. They had The Killing Joke. They had Alan Moore’s Swamp Thing. The fact that they did Joker, which is a totally different type of movie, that to me is cool. I’m very excited about Matt’s movie [The Batman, from Matt Reeves]. They’re getting some really good filmmakers involved.”

Tell us if you agree with James Gunn or not in the comment section below.

Must Read: Loki Star Tom Hiddleston Is Ready To Play The God Of Mischief For The Rest Of His Life!