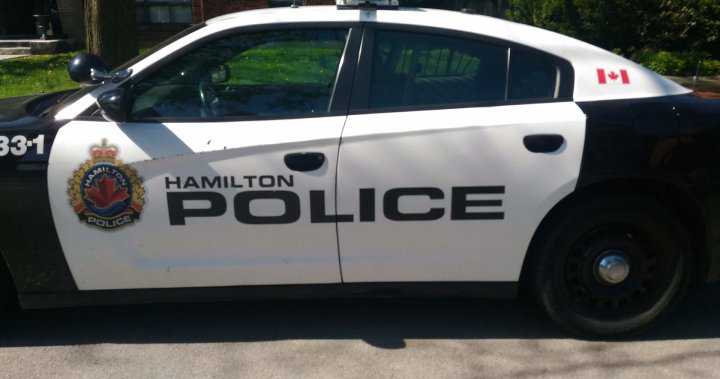 Hamilton police say a vehicle and its driver that struck a cyclist in the city’s east end are now the subjects of a fail to remain investigation.

Investigators say officers were called out just after 2:30 a.m. to Woodward Avenue at Walmer Road after a report of a male on a bike being hit by a vehicle.

It’s believed a male and female were travelling south in the bicycle lane on Woodward Avenue when a vehicle travelling in the same direction hit the man on a bike and then fled the area.

The male cyclist was sent to hospital with non-life-threatening injuries.

“We are appealing to the public, for anyone with information to contact police and residents in the area to check their cameras to see if they may have captured anything that may lead to police locating the involved suspect,” Const. Indy Bharaj told Global News in an e-mail.