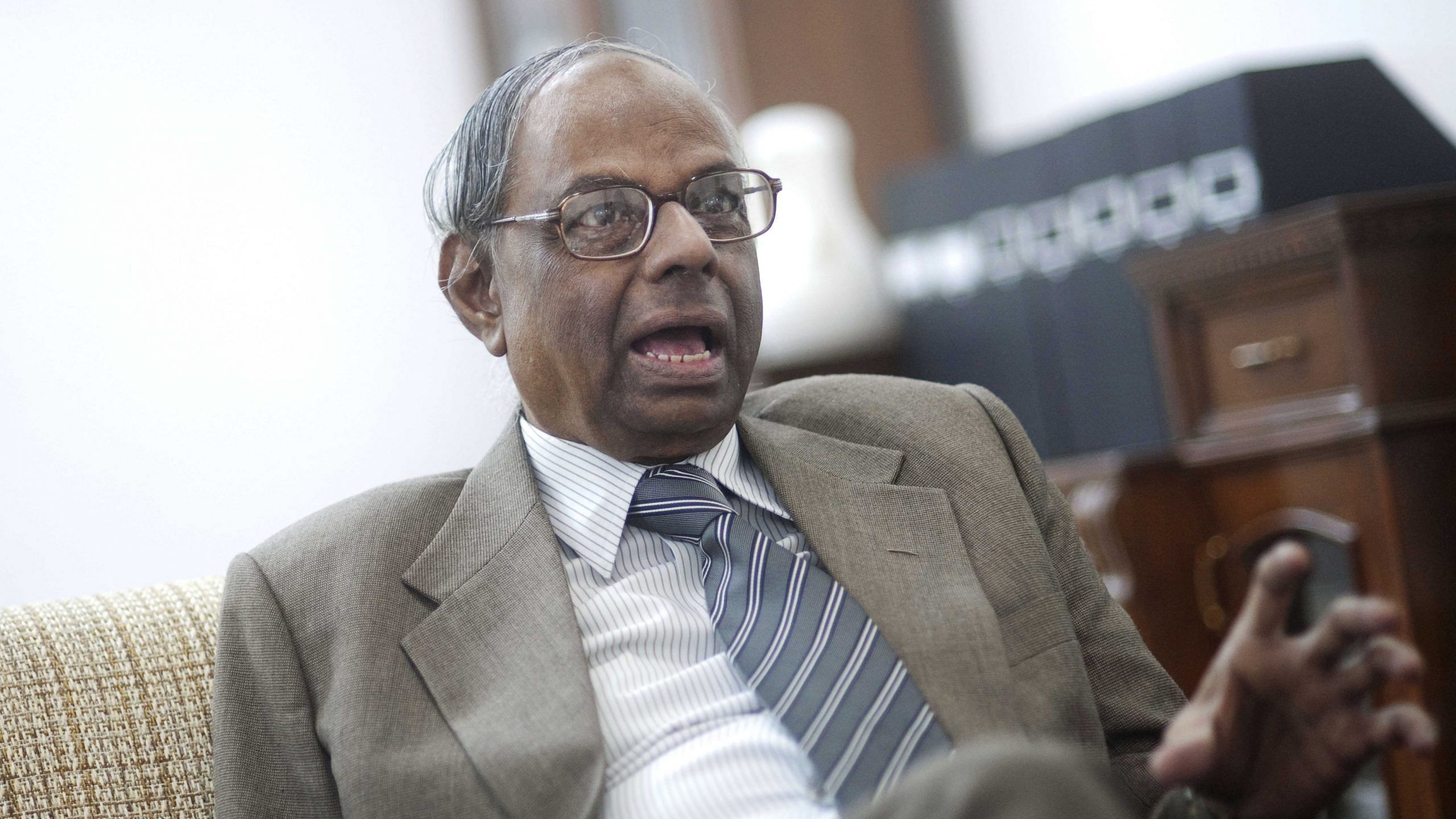 The federal government’s large borrowing plan and the Reserve Bank of India’s willingness to support it are bound to fan inflation, Chakravarthy Rangarajan, who headed the RBI during 1992-97, said in an interview. What the central bank should be worried about is how high the inflation goes up, he said.

While the RBI targets to keep retail inflation at the 4% midpoint of its 2%-6% target band, gains in price-growth have exceeded its upper tolerance limit in the past two months. Governor Shaktikanta Das judged the event as ‘transitory’ and one caused by supply-side issues, while the Monetary Policy Committee he heads kept borrowing costs unchanged at a record low last month to support growth.

Rangarajan wants the rate-setters, who are due to review policy early next month, to go one step further and say that they will support growth even if the inflationary trend is more than just a hump.

The MPC “should be willing to say that growth is important in the current situation,” said Rangarajan, who sees consumer prices ending up well above the RBI’s 5.1% outlook for this fiscal year. “And therefore we should be willing to accept a little more inflation.”

The government, which originally penciled in a near-record borrowing of 12.1 trillion rupees ($162 billion) this year to spur spending in the economy, has separately announced raising an additional 1.58 trillion rupees debt to compensate states for a shortfall in a nationwide consumption tax collection.

“People who talk about the need for expanded government expenditure have to accept the fact that this will result in price increase,” Rangarajan said.

Here are excerpts from the interview: