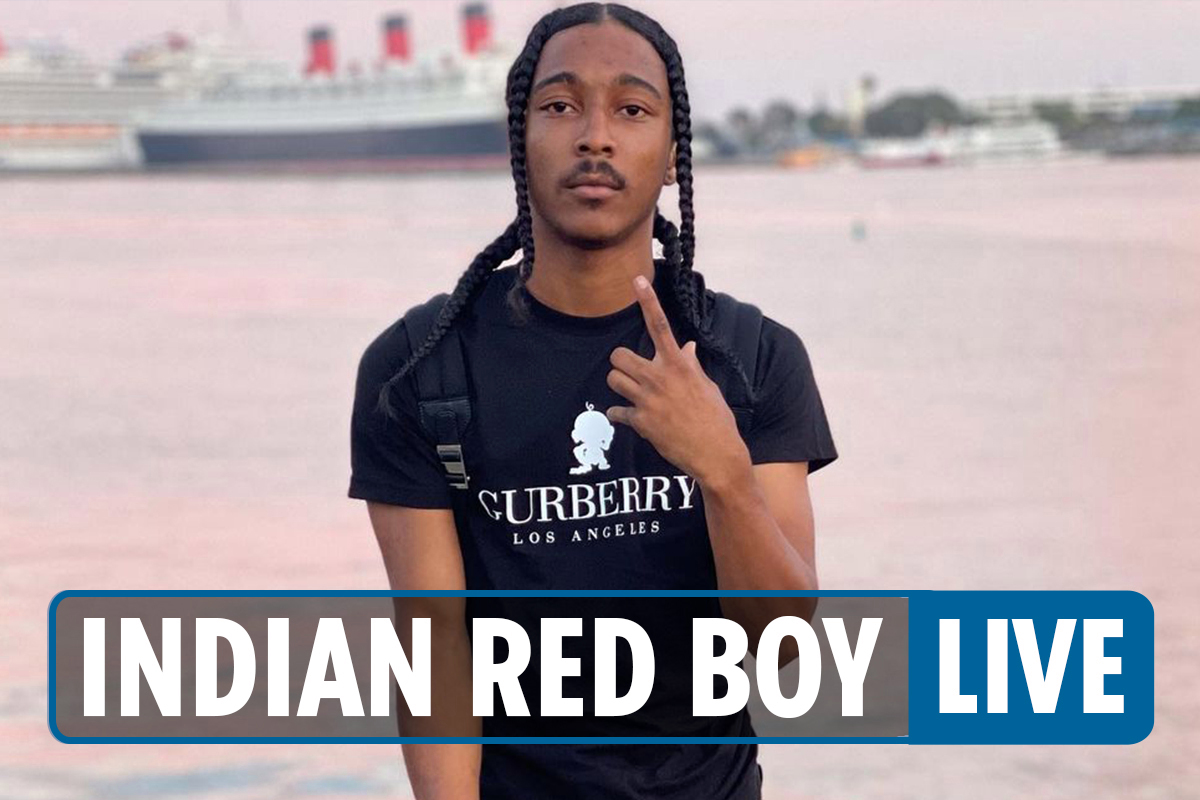 THE Game has clarified his Nipsey Hussle lyrics following the shooting of rapper Indian Red Boy last week on an Instagram live video.

The American rapper expressed his regrets on Instagram Monday night and explained that the lyrics were written months ago.

“I ain’t mean no disrespect to Indian Red Boy, RIP, his family, anybody close to him,” the Game said, according to reports.

Indian Red Boy – 21-year-old Zerail Dijon Rivera – was shot in the head three times as he sat behind the wheel of his car, according to reports.

The Los Angeles County Fire Department said the rapper was already dead when they arrived at the crime scene in Hawthorne, California.

Authorities are still searching for the suspect who is responsible for the shooting and are reviewing video systems in the area.