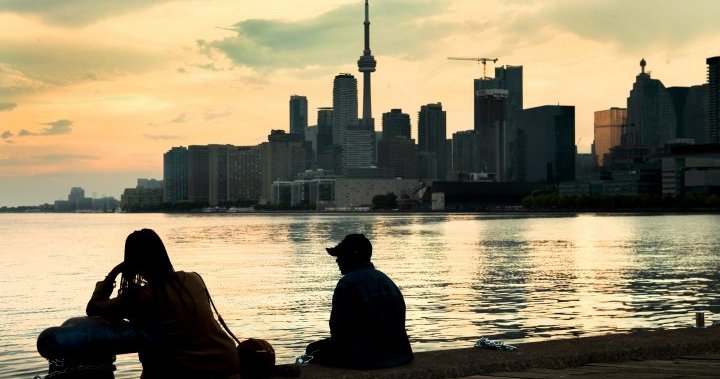 Toronto city council has approved a plan to implement a vacant home tax starting next year.

In a news release issued Thursday, city officials said the goal of the tax is not to collect revenue, but to create a disincentive for homeowners to keep their homes vacant and in turn increase the housing supply.

“A bylaw supporting this tax will come into effect on Saturday, January 1, 2022, becoming the start of the first tax reference year — a period during which the vacancy status will be used to determine whether the tax is payable,” the news release said.

“The tax on vacant homes becomes payable for the first time in early 2023, based on the occupancy status during the prior year.”

Officials said a home will be considered vacant if it was unoccupied for more than six months in the previous calendar year “or it is deemed to be vacant under the by-law.”

Exemptions include homes under renovation, snowbirds, if the homeowner is in medical care or passes away.

“I’m happy to see council approved a vacant home tax today. While a majority of Toronto property owners will not pay this tax, the benefits will be felt across the city by increasing the availability and affordability of housing supply,” Mayor John Tory said in the release.

The tax rate will be one per cent of the home’s current value assessment.

Officials said it’s not clear how many homes in the city are vacant, but assuming one per cent are vacant, the City could generate $55 to $66 million per year.

Homeowners will be required to declare the status of their home each year and certain properties could be selected for an audit.

Council will is set to review a final report and tax bylaw by the end of the year. The bylaw must be enacted for the tax to take effect.