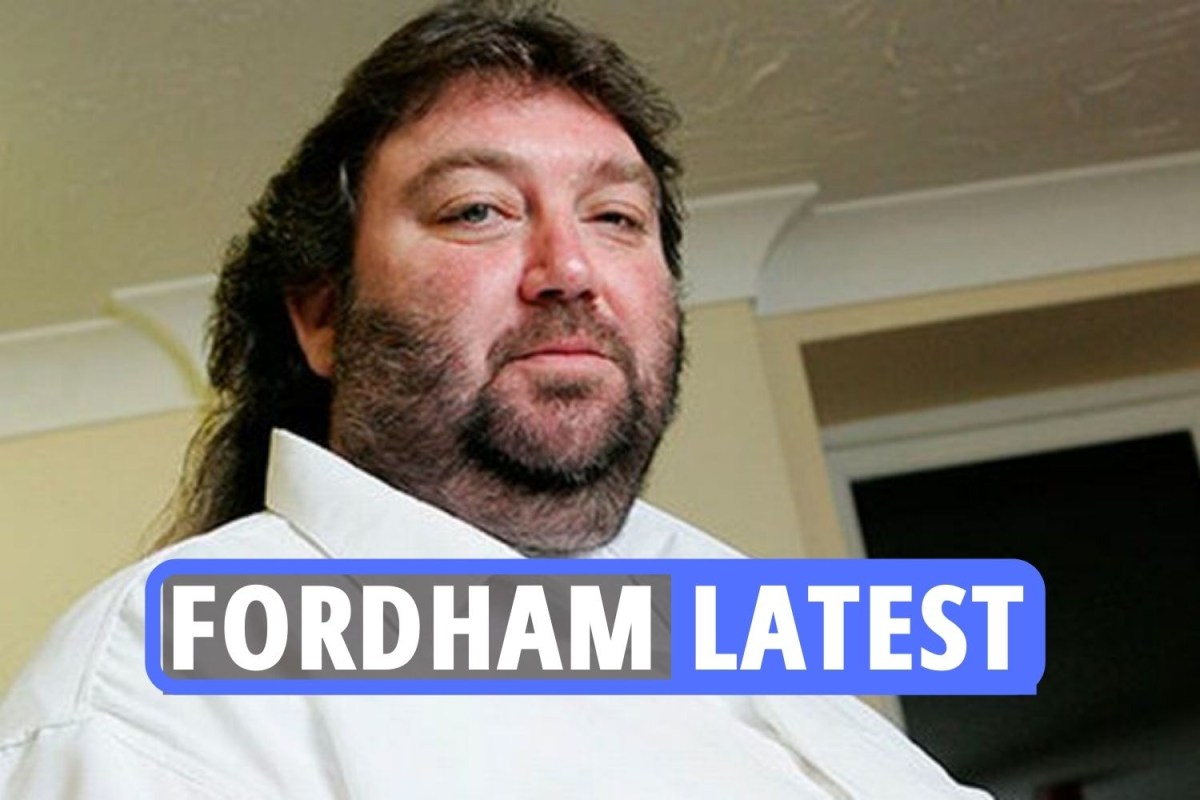 DARTS legend Andy Fordham has died at the age of 59.

A spokesperson confirmed to SunSport that Fordham passed away in hospital on Thursday morning after suffering major organ failure.

Doctors were amazed at his ability to fight his health issues but his death has left wife Jenny and their family heartbroken.

A favourite of the British darts circuit, the Viking won the 2004 BDO World Darts Championship during a prestigious career.

Fordham once weighed 31 stone and downed 25 bottles of lager a day before tackling his health issues.

Despite shedding the pounds and battling, his darts career began to slump and he took time off to re-hone his skills.

Read our Andy Fordham live blog for the latest updates…