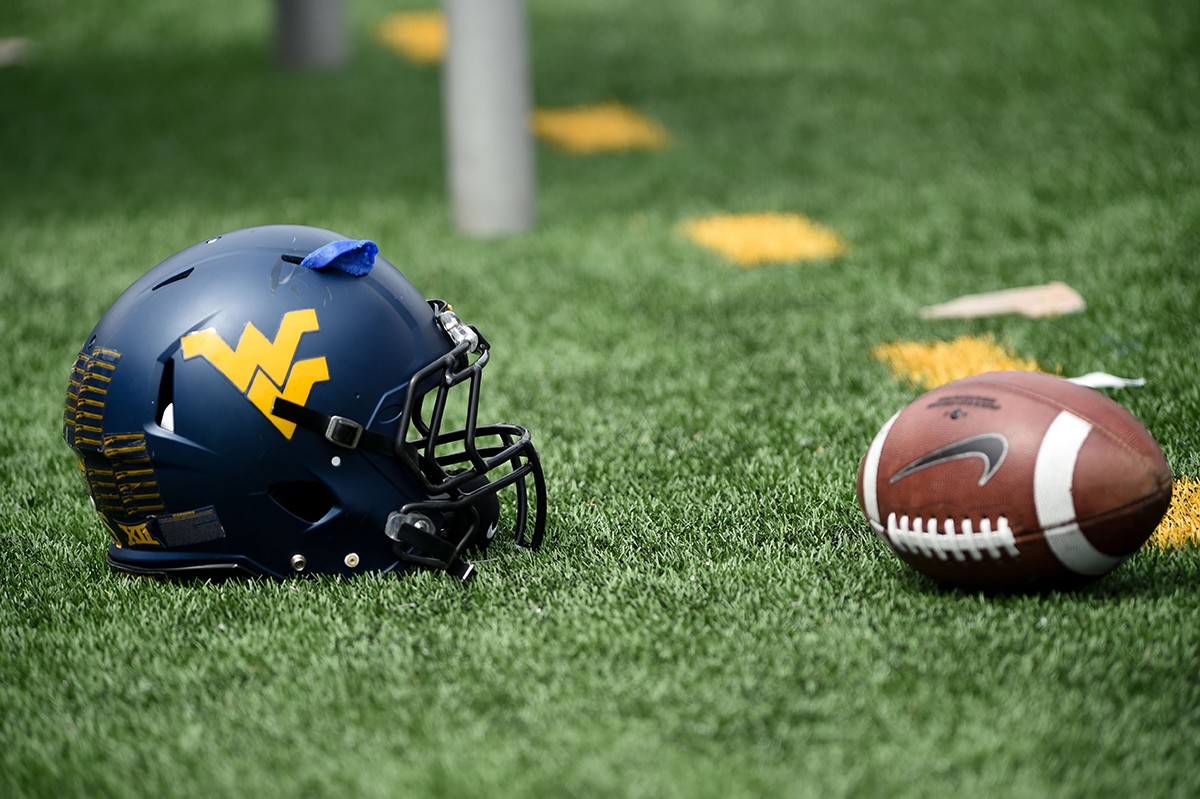 West Virginia doesn’t travel into Indiana often on the recruiting trail, but the Mountaineers have landed a big fish in the 2022 class with a commitment from Leo (In.) offensive lineman Landen Livingston.

Livingston, 6-foot-5, 285-pounds, selected the Mountaineers over his other four finalists which included Purdue, Cincinnati, Indiana and Iowa. The Rivals.com three-star prospect took official visits to all five of his top schools before electing to cast his lot with the Big 12 Conference program.
Livingston was on campus in Morgantown during the June 11-13 weekend and while he entered the visit with high expectations, the actual experience on campus easily surpassed those.

“I absolutely loved the visit. Me and my family gave them a lot of praise after we left. I was impressed with the coaching staff because they were constantly with us and always involved,” he said.

The Indiana native received an offer from the Mountaineers in the fall and took a virtual visit to Morgantown prior to his in-person trip. Offensive line coach Matt Moore along with offensive coordinator Gerad Parker, served as the lead recruiter for Livingston and quickly established a solid connection.

The Mountaineers envision Livingston as an interior lineman in the offensive scheme as a guard or center.

Overall, Livingston becomes the ninth prospect to commit to the Mountaineers since the calendar flipped to June.