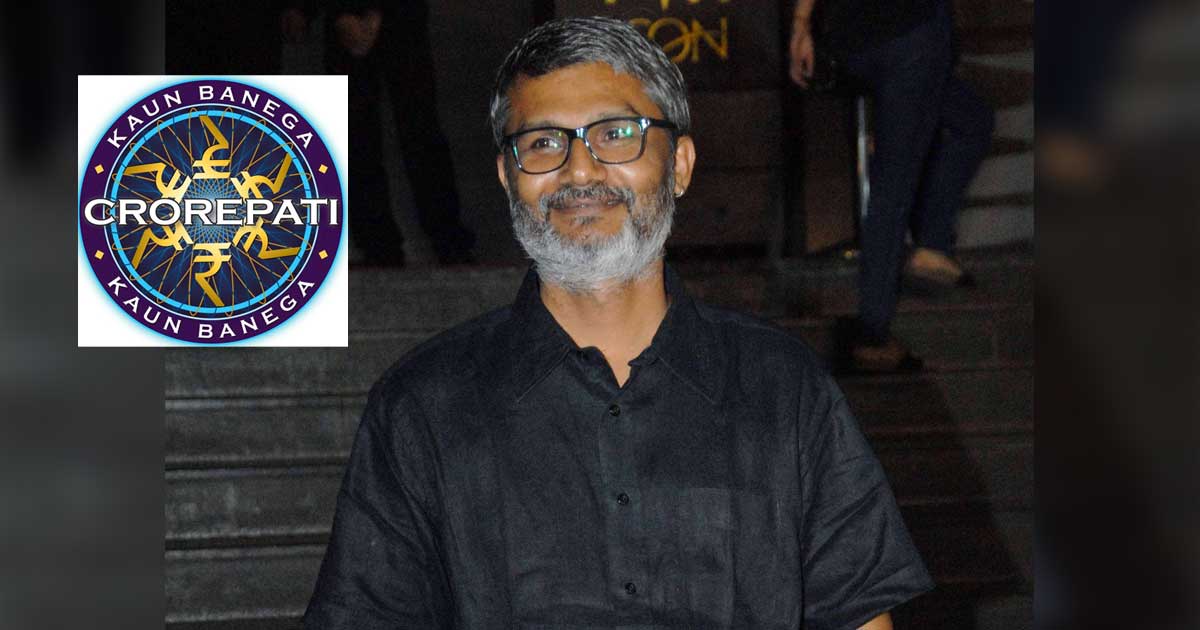 Writer-director Nitesh Tiwari has made a short film titled “Sammaan” for the upcoming season 13 of “Kaun Banega Crorepati” (KBC).

The film has a contextual scenario, relatable characters and a tinge of humour. It is shot in Berchha, Madhya Pradesh, and stars Omkar Das Manikpuri and local talents.

“‘Sammaan’ has multiple dimensions like our show. Sometimes, ‘Sammaan’ is related to an individual and sometimes an individual can bring ‘Samman’ to dimensions. For example, sportsmen and the great achievers bring respect to our country, so we all know how important aspect of our life it is. Thus, we thought it to be the best subject for this short film,” said Nitesh Tiwari.

“We auditioned quite a few people for every character. It was quite an exhausting process of casting, but in the end when we look at all the possible shortlists, there is something in Omkar’s face, his voice and demeanour that he became the choice for the role of Dabba,” Nitesh Tiwari added.

The film took five days to complete. “Normally, shooting completes in a day but this time we have taken a different approach to shooting all the parts. That is why it took five days,” the filmmaker informed.

On the essence of the short film, Nitesh Tiwari explained, “‘KBC’ has been a great enabler of dreams and it is not just about winning money but also about being a part of the hot seat. This movie is for people with dreams that they want to fulfil through this platform.”