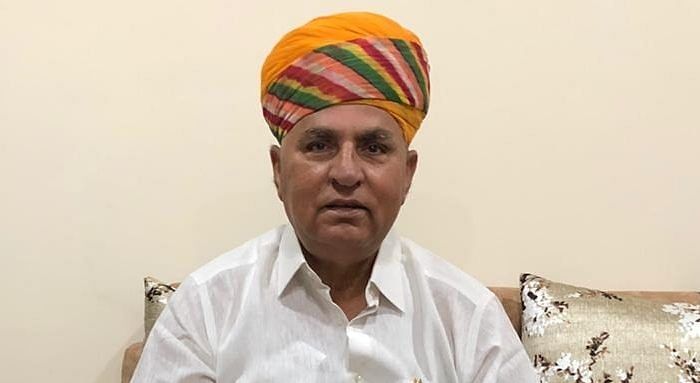 
New Delhi: The Rajasthan BJP on Saturday expelled senior leader and former minister Rohitashva Kumar Sharma from the party for six years on charges of breach of discipline.

BJP state president Satish Poonia issued the order to expel Sharma from the primary membership of the party.

The former minister had said that the party’s state leaders were running the party sitting in their offices and were not visiting villages.

Sharma had held the party’s state leaders responsible for the results in the bypolls held on three seats in May in which the ruling Congress comfortably retained two seats while the BJP won the third. – PTI