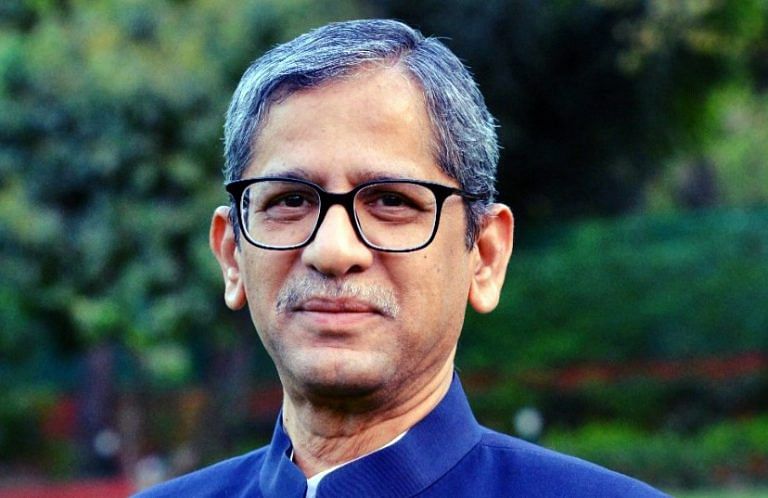 Speaking at the official launch of live streaming of court proceedings of the Gujarat High Court, the CJI said: “A judge must remember, even if justice commands standing up against the popular perception, he must do so out of his commitment to the oath he took under the Constitution. A judge cannot be swayed by popular opinion.”

“Yes, with increased public gaze, he might become a subject of multiple debates, that should never deter him from his duty to protect the right of one against the might of many. Always remember, as a repository of people’s faith, a judge cannot afford to lose objectivity,” he added.

“However, judges might feel the pressure of public scrutiny, which may ultimately result in a stressful environment that may not be conducive to justice dispensation,” he added.

Justice Chandrachud also admired the courage of the high court judges for allowing the hearings to be live streaming, saying that this was not easy to do because “we are so used to being so cloistered in our courtrooms”.

Also read: Is India made of porcelain? Question CJI Ramana should ask Modi govt at next sedition hearing

‘Lawyers should not go after publicity’

The CJI also said that “with the increasing access, lawyers should not go after publicity, rather they must ensure to put in all possible efforts to protect the best interests of his clients.”

“They must always uphold and maintain the dignity of the profession,” he added.

CJI Ramana also announced that the Supreme Court is also “keen” to start live streaming of proceedings of some of its courts.

“We are working out the logistics and working on consensus of the full court. With the aid of modern technologies, I am given to understand that we can introduce this live streaming feature in a cost-effective manner without imposing much of a burden on the exchequer,” he said.

While speaking about live streaming of court hearings, the CJI said that “even after 74 years of independence, multiple incorrect notions still prevail in the minds of the public regarding the justice delivery system”. These notions and misapprehensions, he said, “ultimately hinder access to justice, as they may disincline people to seek redressal of their rights.”

Justice Ramana acknowledged that not all cases may be of interest to the public. He, however, explained that at present, the public obtains information on court proceedings through the media, leading to information from the courts “being filtered by agents of transmission”.

He then said, “In the process, there is sometimes a transmission loss leading to misinterpretation of questions asked and observations made by the bench, due to the absence of context. Vested interests are eager to amplify these misinterpretations in order to embarrass or discredit the institution.”

Justice Ramana asserted that this lack of direct access “gives space for misconceptions” and so, live streaming of court proceedings “is the best cure for the aforesaid malady”.

“Through such direct access, the people can get first-hand information about the entire proceedings and the opinions of the judges, leaving little room for any mischief,” he added.

Also read: Polls no ‘guarantee against tyranny’ of the elected — full text of CJI Ramana speech